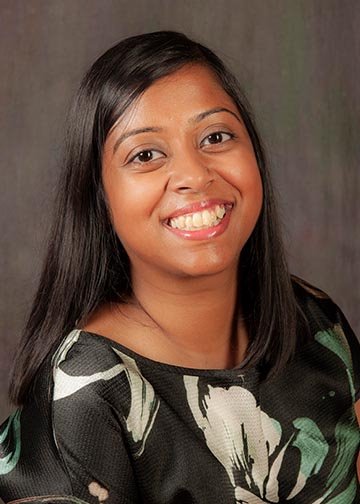 Dr. Samuel, a board-certified pediatrician at Austin Regional Clinic, was among three of the latest appointees to the committee, which consists of seven members: three doctors of allopathic medicine, one doctor of osteopathic medicine, and three public members.

The committee makes recommendations on investigations conducted by the Texas Medical Board and evaluates medical practice and professional competency.

Dr. Samuel is also a member of the American Association of Pediatrics, American Osteopathic Association, and the Texas Medical Board. She received a bachelor of science in microbiology from the University of Oklahoma before receiving her DO from ATSU-KCOM. She completed her residency in pediatrics at Oklahoma State University.