Certificates (optional - select up to 2)
« Back

In these exceptional online programs you will develop skills to help lead your community and advance your practice. Through the master’s program you will gain comprehensive knowledge and proficiency in functional anatomy, exercise physiology and kinesiology, behavior change, functional assessment and exercise program design. Certificate programs will increase your understanding of these topics as they apply to a specific segment of human movement and body mechanics.

Students pursuing this Kinesiology degree will choose one of the five specialty certificate course groupings, or tracks, based on your unique interests and aptitudes: Adaptive Sports, Corrective Exercise and Orthopedic Rehabilitation, Exercise and Sports Psychology, Geriatric Exercise Science, and Sports Conditioning. A dual track option is available, allowing students to enroll in two of the specialty tracks.

As a graduate of ATSU’s Master of Science in Kinesiology degree program, you will gain industry-wide respect, and enjoy access to ATSU’s network of world-class faculty and alumni.

Consisting of a four-day residency in Mesa, AZ, location of ATSU’s Arizona campus, the Human Movement Institute is a unique and valuable opportunity to perform hands-on, cutting-edge work and learn the latest concepts and methodologies from industry experts. The Institute provides opportunity to obtain face-to-face practical mentoring while building relationships with peers and faculty to develop important contacts and attain the insights you need to excel in your field.

If you choose not to pursue a Master’s of Science in Kinesiology, but still wish to gain the knowledge and expertise of one or more of our specialty tracks, they are each available as independent certificates in kinesiology. Each certificate contains 4 courses and can be completed through our NSCA recognized, 100 percent online curriculum. More detail about the certificate course groupings and content are contained below:

The Exercise & Sports Psychology track combines the science and practice of the psychology of exercise, mental health and performance to teach students the principles of creating programs that trigger behavior change and maximize long term adherence. Courses include Psychology, Physical Activity and Health; Exercise and Mental Health; Applied Sports Psychology; and Principles of Adherence and Motivation.

The Sports Conditioning track combines current knowledge and practice in sports conditioning to enable students to develop advanced training programs for athletes. Courses include Measurement of Sports Fitness; Muscular Fitness Development; Speed, Agility, and Quickness; and the Science and Practice of Metabolic Conditioning.

The Adaptive Sports track is designed to provide the allied healthcare and fitness professional with the knowledge, skills, and abilities necessary to effectively work in the adaptive sports field, including program management, coaching, strength and conditioning, health care services, and advocacy. Courses include, Introduction to Paralympic and Adaptive Sport, Establishing and Managing an Adaptive Sports Program, Assessment of the Para Athlete, and Comprehensive Adaptive Sport & Activity Analysis.

The kinesiology faculty you will learn from include renowned experts in the field, including researchers, authors, elite coaches and a former Olympian. Their research has been published and presented in leading sources around the world and their professional work is cutting-edge. Through its collaboration with leading organizations in exercise, health, and fitness, our online Kinesiology degree program exposes exercise science students to leaders in the field, and innovative ideas for current and future solutions on addressing unmet community health needs.

Both the Master’s of Science and certificate in kinesiology programs will admit human movement, health and fitness, and healthcare professionals with diverse graduate education, work history, and life experiences who have demonstrated capacity to pursue a rigorous course of graduate study and increasingly responsible positions in the health and fitness industries.

Prospective kinesiology students are selected by considering the overall qualities of the applicant through application content, academic record, prior experience, and personal motivation. 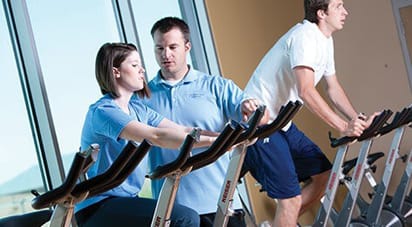 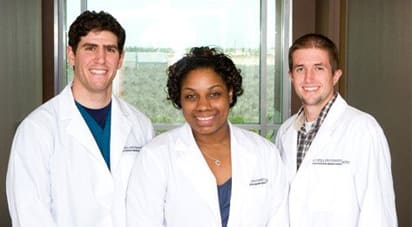 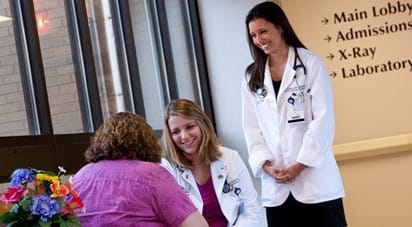 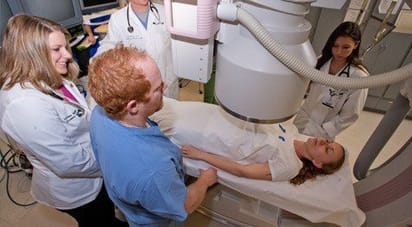 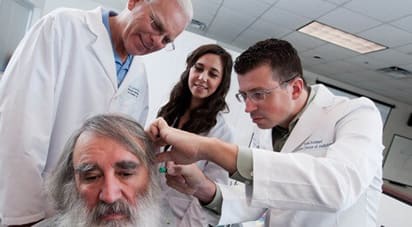 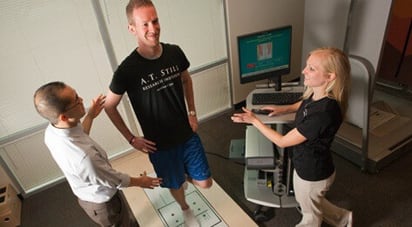 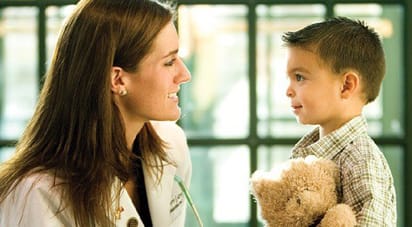 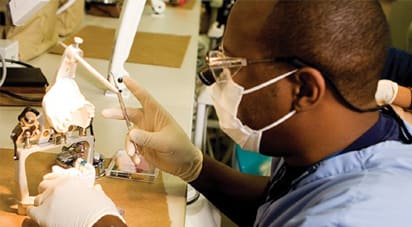 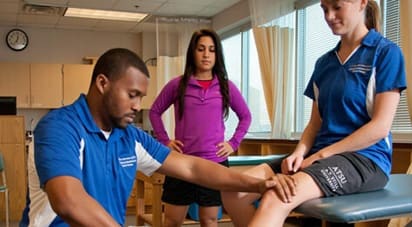 All of the below tracks are available as stand-alone certificates to enhance your existing credentials, without the need to enroll in the complete Master of Science in Kinesiology program. Students interested in a kinesiology certificate should select the corresponding option on the ATSU-CGHS application.

Students pursuing the dual track option will not take the Advanced Fitness Nutrition, Current Topics in Human Movement Science, or Advanced Exercise Prescription courses. Instead, they will enroll in two of the specialized track series of courses. This will result in a total of 45 credit hours.