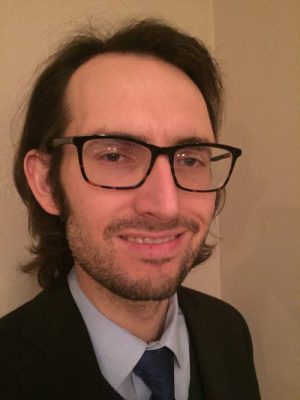 A.T. Still University (ATSU) congratulates Daniel Ebbs, OMS IV, on being named the American Association of Colleges of Osteopathic Medicine’s National DO Student of the Year! The award is presented to one osteopathic medical student who demonstrates exceptional commitment to leadership, research, and service.

Ebbs, who attends ATSU’s School of Osteopathic Medicine in Arizona (ATSU-SOMA), has served as president of the Student Osteopathic Medical Association and the Gold Humanism Honors Society. He also founded the ATSU-SOMA Annual Resolutions Committee. Through his commitment to leadership and service, as well as his numerous accolades and achievements, Ebbs embodies the spirit of osteopathic medicine.