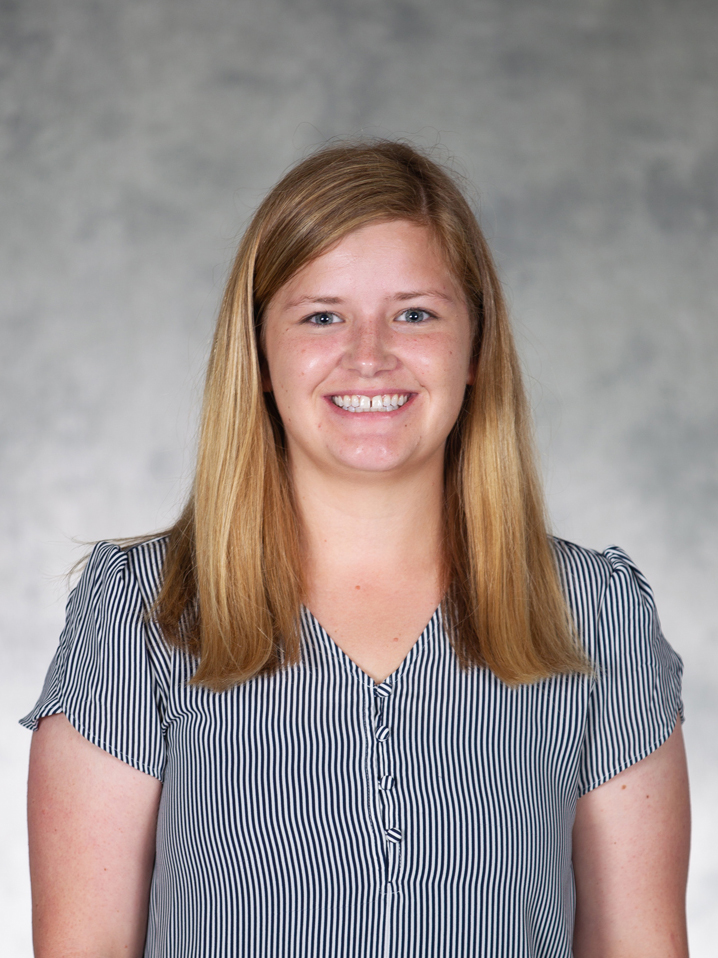 Recipients are chosen based on their financial need, as well as their academic and extracurricular achievements, such as volunteer work or participation in academically related organizations.

Cassidy received over $1,000 for her achievements and dedication to her osteopathic medical education.