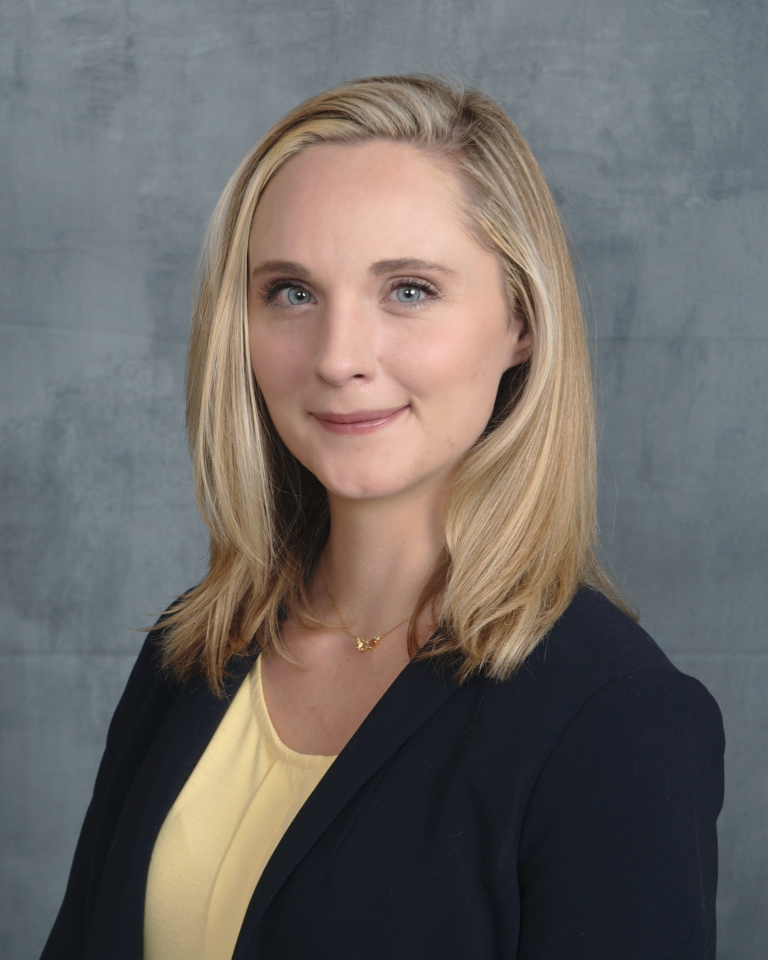 As an A.T. Still University-Kirksville College of Osteopathic Medicine student, Victoria Reick-Mitrisin, OMS IV, knows the importance of networking in the medical field. That’s why she decided to combine this knowledge with her passion for radiology by founding a new student group to help aspiring radiologists make connections in their future field.

Reick-Mitrisin founded the group Rads DO as a way for osteopathic medical students navigating a future career in radiology to network and find resources. The group is made up of DO students across the country and serves as a safe space to ask questions, share information, and connect with like-minded individuals.

“What’s really important is understanding the value of networking in radiology. As future osteopathic physicians, our strong suit is partially networking and knowing each other, realizing each other’s commonalities, and helping each other along in this process. The same thing is true for radiology,” she said.

Reick-Mitrisin said she had many mentors while on rotations who encouraged her to utilize Twitter to make connections and gather information. A few months after collecting resources on her personal Twitter, she decided she wanted to share these resources with other osteopathic medical students, and from there, Rads DO was founded.

The group’s first event, “Ask a Rads Res” was held Sept. 12, where students interested in radiology participated in a virtual Q&A session with radiologists who work in various fields.

“We had a huge mix of residents from different types of institutions. We had a few interventional radiologists hop on board from different parts of the country. We had some diagnostic radiologists and we even had one breast imaging fellow,” she said.

Although it may seem intimidating, Reick-Mitrisin said that reaching out to both aspiring and working professionals will help build a solid network that can be incredibly useful in the future. With Rads DO, this process is streamlined.

“It gave OMS I through III students exposure into what exactly can be achieved in radiology in so many different ways,” she said.

Reick-Mitrisin said her long-term goal for the group is to provide the most efficient way to connect students early in their medical careers with resources and mentorship.

The group welcomes any DO student interested in radiology to join. Connect with them on Twitter to find upcoming events, resources, and more. 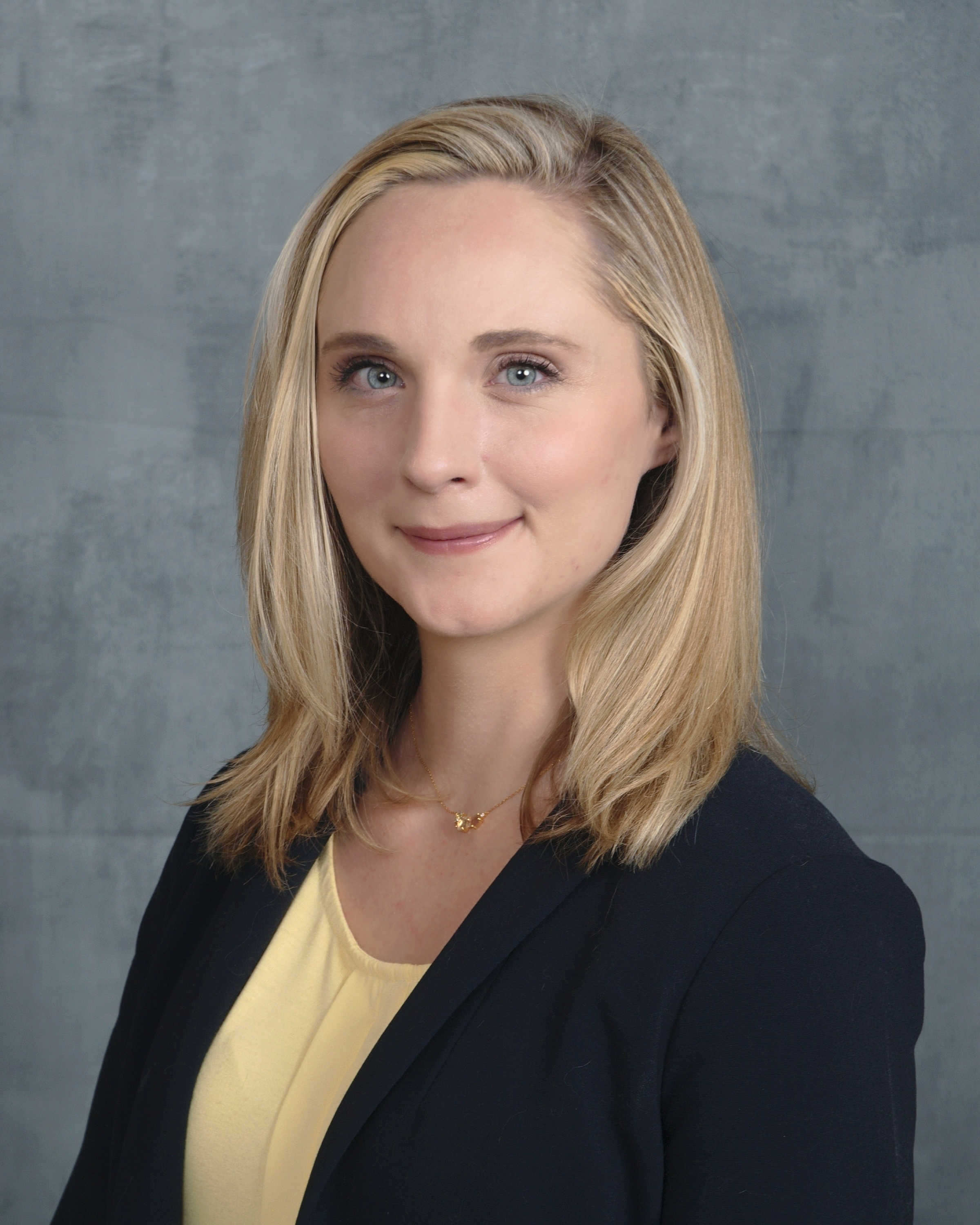