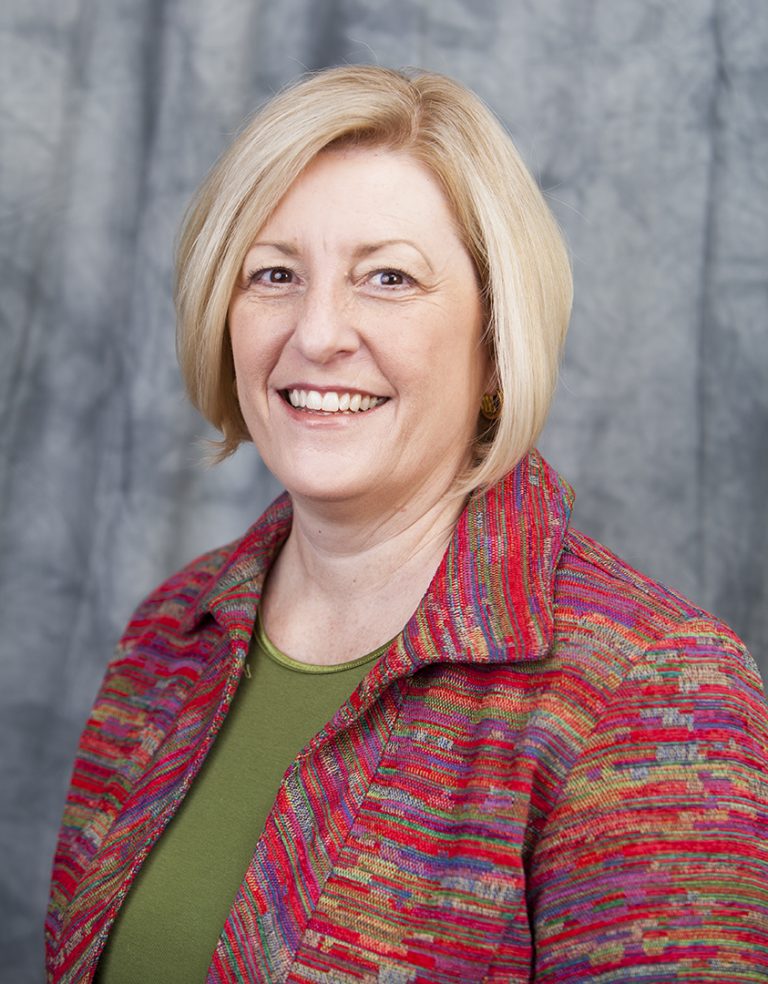 Dr. Bordenave completed and is a fellow of the Education Leadership Institute. She holds and has held multiple roles within the American Physical Therapy Association and is well known for her dedication and commitment to the profession.

Additionally, Dr. Bordenave has been an associate professor since 2006 and has progressively published and presented in peer reviewed journals and conferences. 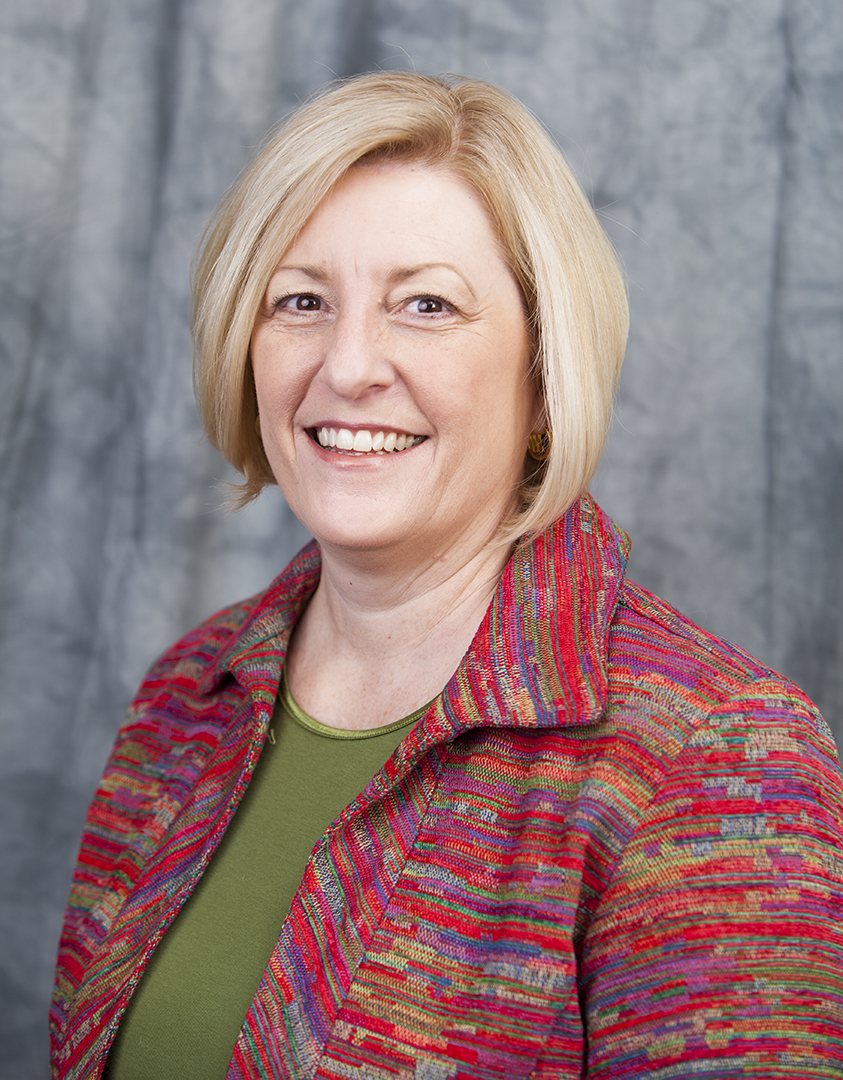