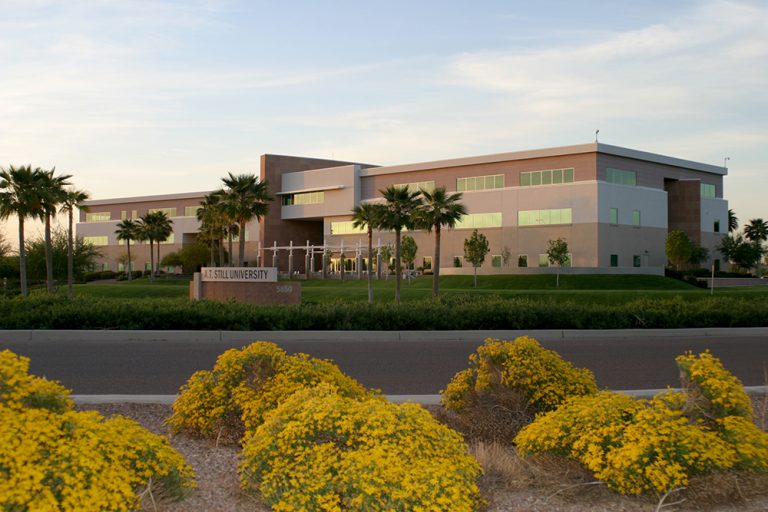 Additional thanks goes to the executive officers of the ATSA for their leadership. In addition to being the face of the association, officers supervised committee efforts to ensure smooth and effective operation.

The ATSA committees have focused directives throughout the year, aimed at streamlining the workload of the association. We would like to recognize each committee and the initiatives they led this past academic year.

The Finance Committee serves as driving force for the association’s financial success. This committee finds and creates opportunities for members to raise money, which allows the association to achieve their yearly goals. On behalf of the program, we would like to express appreciation to Chair of the committee, Brad Eppelheimer for his willingness and focused drive.

The Communication Committee is responsible for the management of Interprofessional Collaborative Education opportunities in addition to any and all promotional or marketing efforts on behalf of the association. Most notably, the committee is appointed the task of compiling the annual ATSA Alumni Newsletter. On behalf of the program, we would like to express appreciation to the members of the committee for their collective work, and specifically we would like to recognize their efforts in compiling the 2013-2014 newsletter. Special thanks goes to Co-Chairs Nicole Harshbarger and Kyle Winters.

Lastly, ATSA members select two representatives to serve on the Student Government Association, which is a group that serves as the representative voice of the ATSU student body. This year, we want to give recognition to first-year AT representative Lindsay Minthorn, and second-year AT representative Nicole Harshbarger. These two students represented the AT program in school-wide initiatives, and spoke on behalf of the program at SGA gatherings. 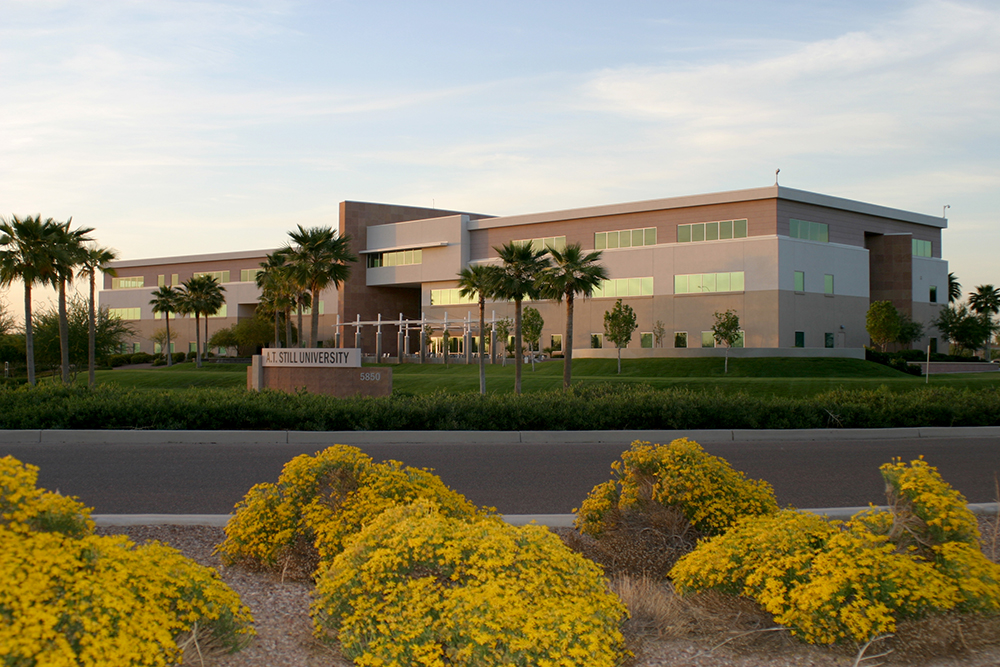