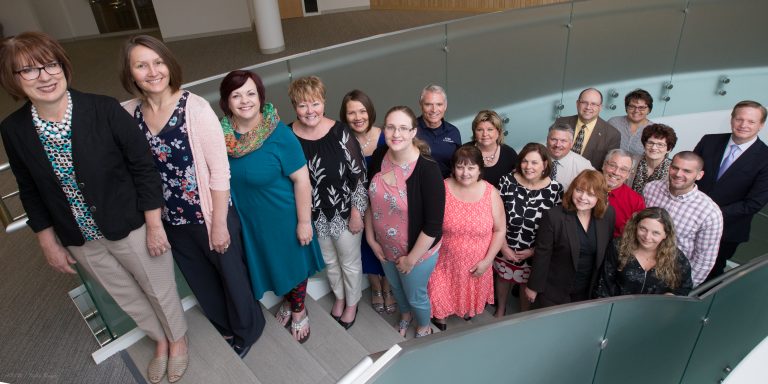 On May 19, 2017, A.T. Still University (ATSU) President Craig Phelps, DO, FAOASM, ’84, recognized 21 ATSU employees, who serve in supervisory roles on ATSU’s Missouri campus, for their completion of a four-day Supervisory Certificate Series offered by the University of Missouri’s Missouri Training Institute. Dr. Phelps presented each supervisor with a certificate of completion and extended his appreciation for their leadership. 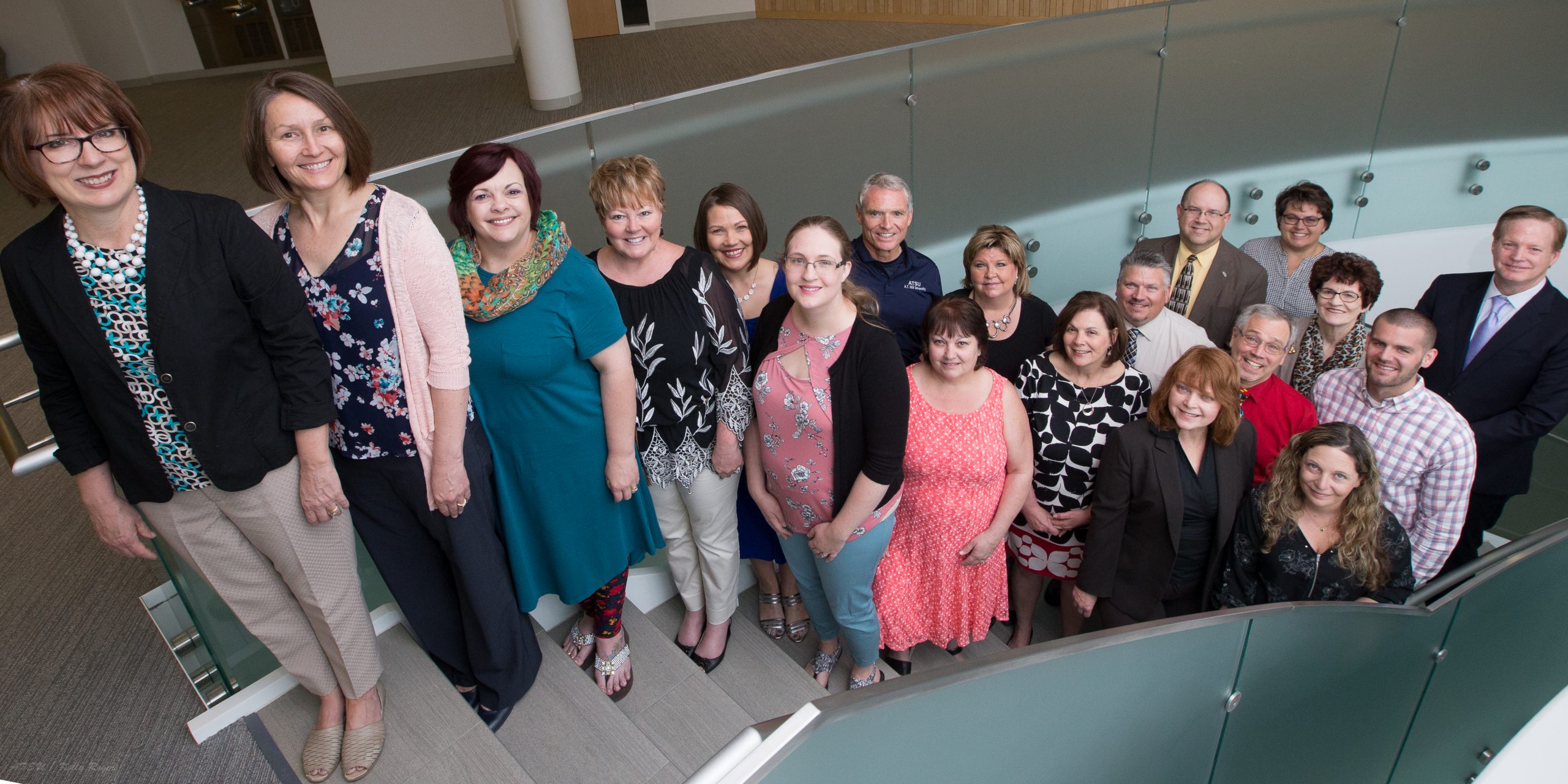