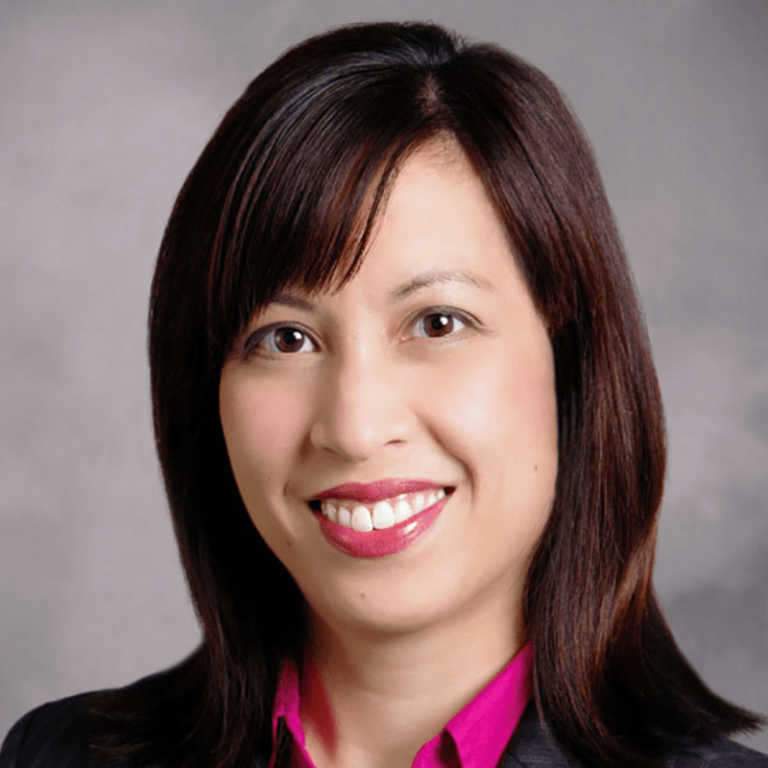 So much of medicine is about relationships. Doctors seeking to work in rural areas are practicing medicine, but taking care of people.

That’s a philosophy ATSU-KCOM alumna Katheryn C. Norris, DO, ’02, tries to instill in the residents she manages at Yakima Valley Farm Workers Clinic, where she serves as a physician and director of medical education and residency for Sollus Northwest Family Medicine Residency Program, in Grandview,
Washington.

“People just really want a doctor to be with them,” Dr. Norris says. “Don’t forget you’re caring for a person who is part of something bigger than themselves. They are someone’s spouse, mother, father, parent,
child. They are part of the community. Everything that happens to that person affects outwards.”

Dr. Norris, whose father served in the U.S. Navy and mother worked as a registered nurse, moved around a lot as a child, but spent many of her formative years in western Washington. After leaving the Pacific Northwest for Kirksville, she ended up on rotations in Mesa, Arizona, including sports medicine in the office of ATSU President Craig M. Phelps, DO, ’84. She did her residency at Mayo Clinic Hospital in Phoenix, and her first job post-residency was with Arizona State University’s campus health service.

Initially, she and her husband thought they’d remain in the Southwest and raise their newborn, but they ended up in central Washington to be closer to family. Dr. Norris began work at Sunnyside Community Hospital, which had a long history of employing doctors of osteopathic medicine. Many of the patients she encountered had prior histories with ATSU-KCOM alumni.

“I never had to explain what a DO was,” Dr. Norris says.

A few years later, and after gaining some experience in hospital administration, she was hired to begin the residency program at Yakima Valley Farm Workers Clinic, a federally qualified health center serving rural Washington and Oregon residents. The program was part of a push to attract and retain young physicians, and increase availability of care.

In 2020, Dr. Norris was honored for her work and named Family Medicine Educator of the Year by the Washington Academy of Family Physicians.

“When I look up and I see people who are doctors helping people in our communities, and I was a part of that, it’s very humbling,” she says. “It’s tremendous to be part of people’s journeys as they find themselves.”

To Dr. Norris, a key part of success in rural medicine is physicians knowing the boundaries of their own expertise, and how to find solutions when an answer is beyond them.

“Sometimes, there is the right thing and the wrong thing, but sometimes there are a bunch of right things,” Dr. Norris says. “Know what you know, know what you don’t know, and know where to ask for help. You need to know that last part, because your patient deserves that answer.” 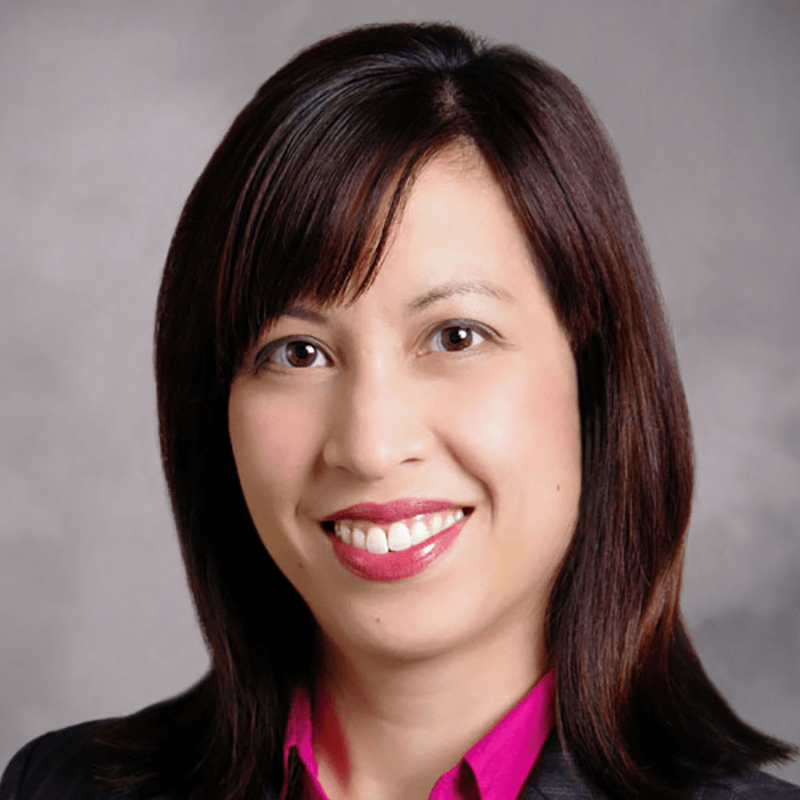