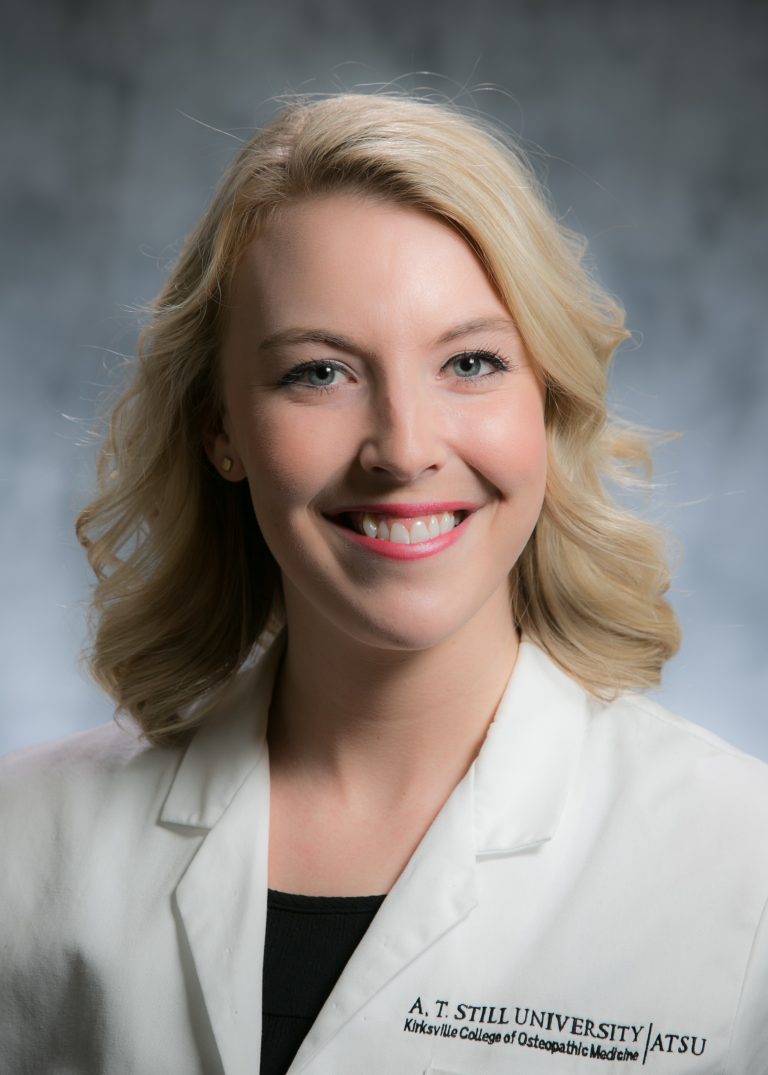 “It was an honor to serve on A.T. Still University’s Kirksville College of Osteopathic Medicine Student Government Association the past couple of years in addition to being a general council member of COSGP,” says Gassman. “I am grateful for the opportunity to continue to represent medical students on a national level with the AOA COCA Standards Task Force. It is my hope to contribute a meaningful student perspective.” 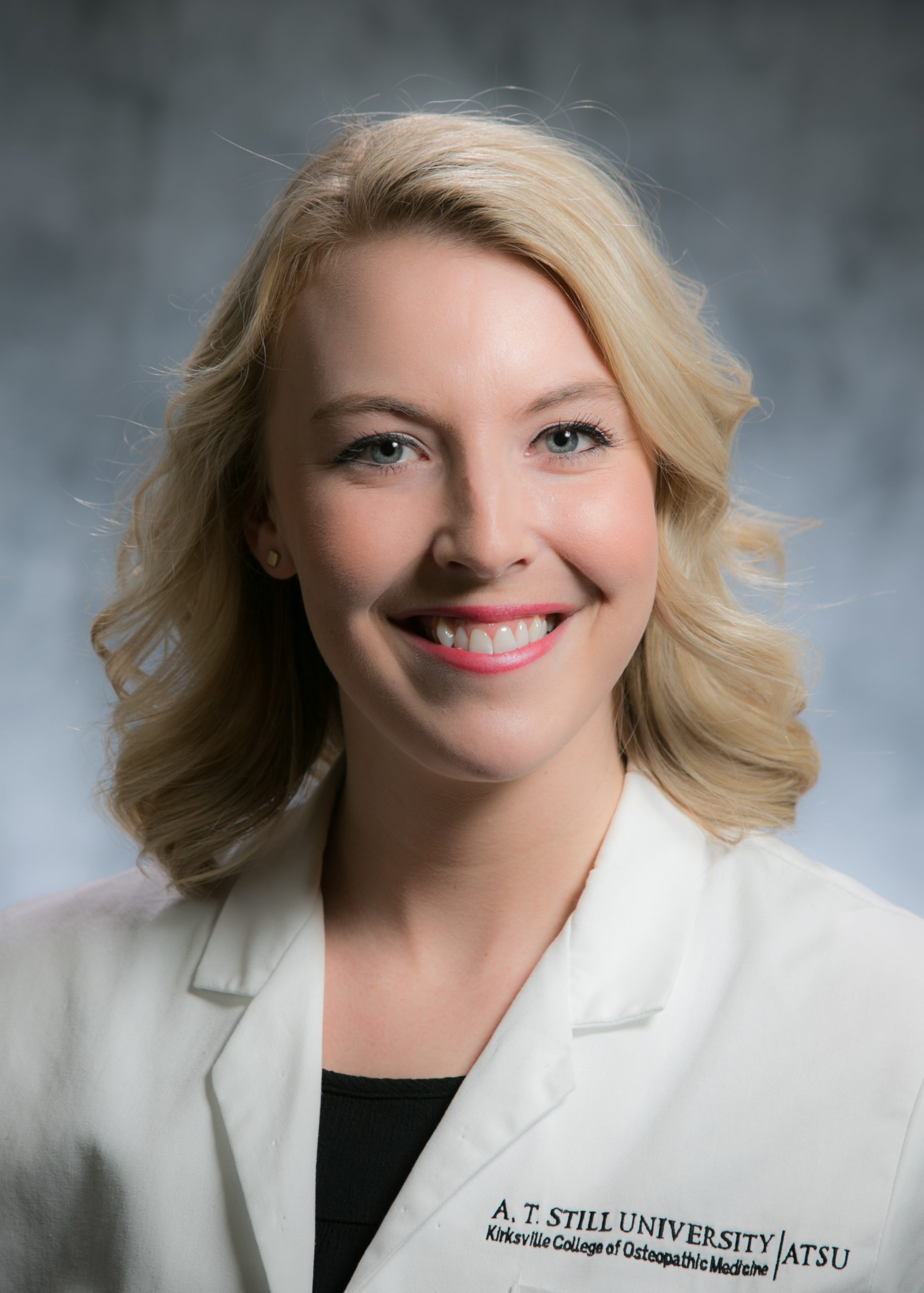