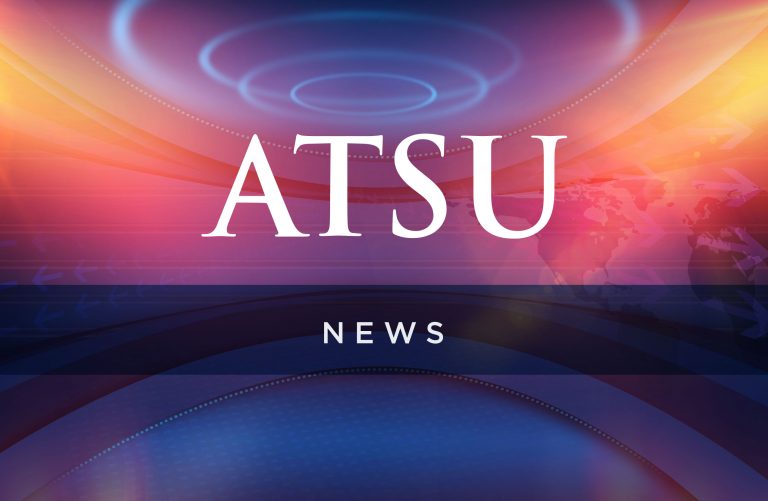 Jason Haxton, MA, director, Museum of Osteopathic Medicine, received the Missouri campus 2017-18 Registered Student Organization Advisor of the Year award for his work with the Society for the Advancement of Historical Osteopathy and Philosophy.

Kimberly Jones, MS, is the new director of Student Life. She previously served as a disability resources adviser.

Kim Perry, DDS, MSCS, associate vice president, university strategic partnerships, was selected for American College of Dentists fellowship by its board of regents. She was inducted during the organization’s fall 2018 annual meeting and convocation ceremony.

Gary Wiltz, MD, chair, Board of Trustees, received the National Association of Community Health Centers’ 2018 John Gilbert Award. The award is presented to an individual who has demonstrated a high level of excellence in the community healthcare field.

Heather Andrew, RDH, joined the School as an instructor.

Jean Brady, MA, RDH, joined the School as an instructor. She will see periodontal and implant maintenance patients.

Wayne Cottam, DMD, MS, vice dean, was appointed as a board member to the Beyond Flexner Alliance, which aims to promote social mission in health professions education.

Herb Kaufman, DDS, stepped down from his role as associate dean for clinic operations. He will remain at the School as a consultant.

Jae Park, DMD, PhD, MSD, MS, professor and chair, postgraduate orthodontics, was appointed as a contributing editor for the Journal of Clinical Orthodontics. He was appointed as the scientific program chair for the 2021 College of Diplomats of the American Board of Orthodontics annual session. In addition, he was appointed to the National Board Dental Examination Part II Ortho-Pediatric Dentistry/Advanced Dental Admission Test Construction Committee.

Cailee Welch Bacon, PhD, ATC, was promoted to associate professor. In addition, she received ATSU-ASHS’ Distinguished Service of the Year award for excellence in service to the University, community, and profession.

Susan Falsone, PT, MS, associate professor, athletic training, published a book, “Bridging the Gap from Rehab to Performance,” which discusses the thought process and physical practice of guiding an injured athlete through rehab and back to the field of play.

Don Altman, DDS, DHSc, EdD, MPH, MBA, MA, ’12, dean, participated in a weeklong volunteer opportunity in Vientiane, Laos, teaching dentists in a master of public health program. The opportunity was made available through Health Volunteers Overseas and the University of Health Sciences of Laos.

Tanya Armistead, academic adviser, received the Outstanding Employee of the Year award at the College’s annual awards banquet in May.

Colleen Halupa, EdD, associate professor, health education, received the Professor of the Year award at the College’s annual awards banquet in May.

Patrick Palmieri, DHSc, EdS, MBA, MSN, ACNP, RN, adjunct professor, health sciences, was elected to the board of directors for the Accreditation Association for Hospitals and Health Systems (AAHHS). AAHHS assumed management of the Health Facilities Accreditation Program from the American Osteopathic Association. In addition, Dr. Palmieri was ranked No. 81 on the Peruvian government’s list of Peruvian researchers across the globe.

Letha Williams, PhD, FACHE, chair, health administration, was appointed to serve another term on the Filerman Prize Selection Committee of the Association of University Programs in Health Administration. Her term of service runs through June 2021.

Linda Kerr was promoted to triage nurse/data entry for the clinic business office.

Yohei Norimatsu, PhD, assistant professor, physiology, received a three-year, $382,343 grant from the National Institutes of Health to support his study of “Atomic-scale refinement of CFTR and TAAR1 molecular models for the study of drug binding.”

Karen T. Snider, DO, FAAO, FNAOME, assistant dean, curriculum, was elected to the Board of Trustees of the American Academy of Osteopathy. She was one of two osteopathic physicians to be elected as a trustee and will serve a three-year term.

Inder Makin, MD, PhD, was promoted to the rank of professor. He joined the School in 2009 as an adjunct professor and then became associate professor in 2012. 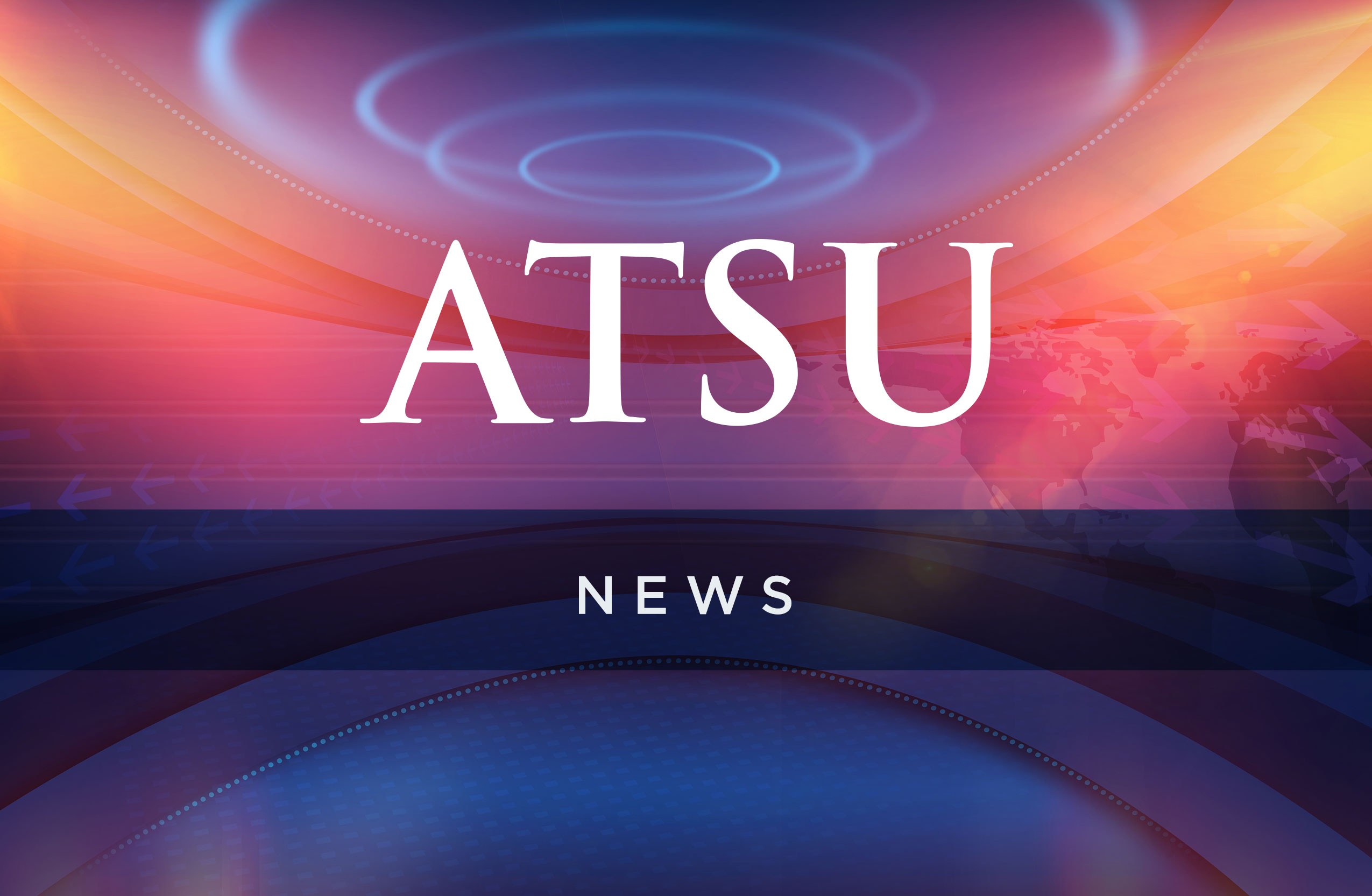