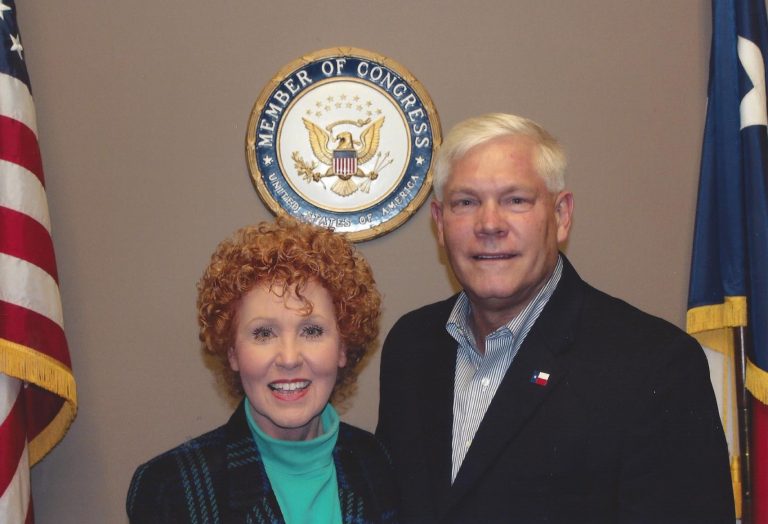 Joyce Scott, DO, ’94, thought she was a “nobody from nowhere going no place.” She was a high school teacher in her late 20s when she realized she wanted to be a physician for her community. Many believed she was too old to become a doctor and would never make it. Despite the critics, she persisted.

Dr. Scott was born and raised in the rural hills of middle Tennessee. She began teaching home economics, loving every minute of it. She also became a registered nurse. For 12 years, she taught her students about pregnancy and birth, marriage and family.

Still, she wanted something more. Through teaching child development, she began thinking about becoming an OB-GYN. She finished her prerequisites, and while applying to medical schools, she earned her BSN. She continued to teach and work as a nurse until, at age 38, she was accepted to ATSU-KCOM.

“I packed my stuff pretty quick,” says Dr. Scott, whose southern charm and tenacious attitude stood out among her peers.

With her family cheering for her every step of the way, she successfully became a DO. When she returned home to Clay County, her husband built her “little country office” next door to their log cabin. As the receptionist, administrative assistant, nurse, and doctor, she turned into a one-woman practice.

“Medicine is not for the faint at heart,” says Dr. Scott. “You’ve really got to love to make a difference in people’s health.”

Nearly 70 percent of Dr. Scott’s surrounding community lives at or below the poverty level. In fact, 25 percent of the population makes less than $10,000 per year. The small local hospital changed its status to critical access just to keep the doors open.

“I don’t make a lot of money,” she says. “My whole goal was to make a difference in the healthcare of my patients and my community.”

When the Affordable Care Act went into effect in 2014, it had major implications for her practice and her patients. According to Dr. Scott, they have faced high deductibles, low reimbursement rates, and penalties. Most troubling to her, though, is being unable to keep her patients.

On a Sunday afternoon in December, by formal invitation, she presented to members of Congress. Senators, representatives, and physicians packed the room as she explained rural medicine, rural community healthcare, the impact of changing rules and regulations, and affordability of healthcare coverage. When she finished speaking, the audience responded with a standing ovation.

Dr. Scott’s commitment to patients is second to none. Her unwavering desire to care for others took her on an unforgettable journey. From the hills of Tennessee to Capitol Hill in Washington, D.C., she proved she is someone from somewhere who went someplace.

Image above: Country doctor, author, and motivational speaker, Dr. Scott represents her community at the nation’s capital. She joined U.S. Rep. Pete Sessions on the Hill. 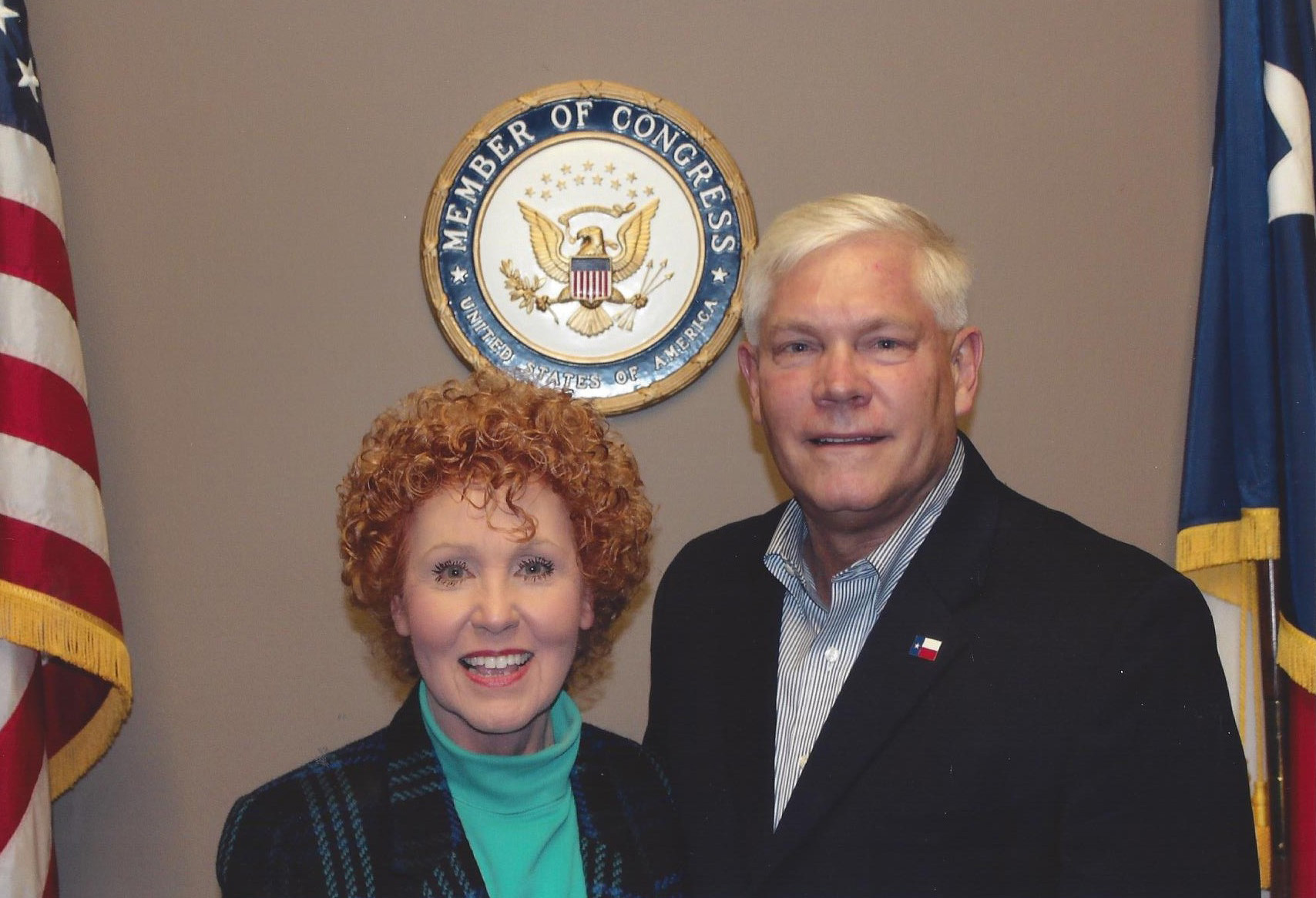