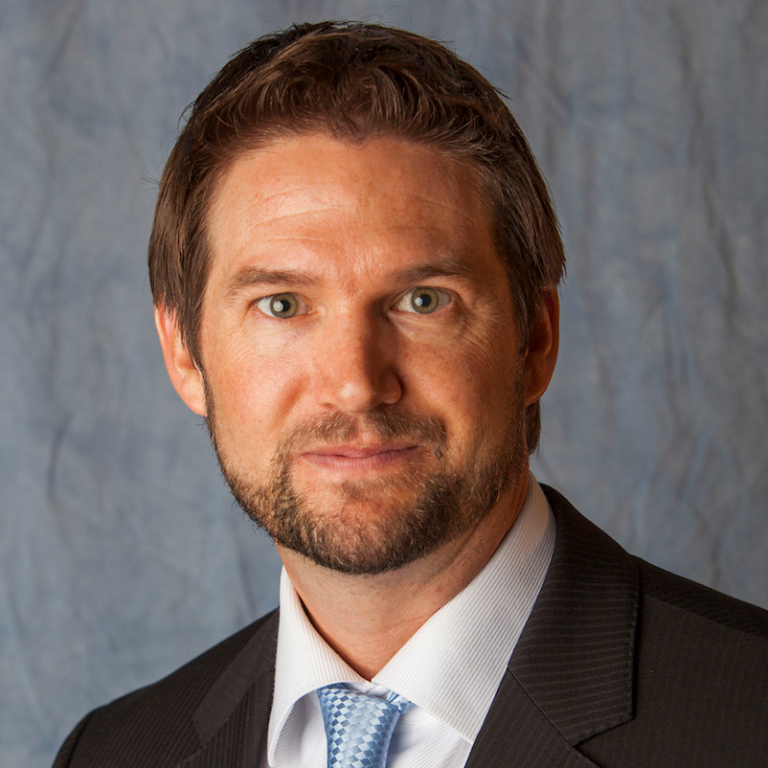 Dr. Sauers, a tenured professor at ATSU, was founding chair of the Department of Interdisciplinary Health Sciences at ATSU’s Arizona School of Health Sciences. He also previously held a joint appointment as a research professor within ATSU’s School of Osteopathic Medicine in Arizona.

“I’m incredibly excited for this opportunity to lead the innovative new College for Healthy Communities on ATSU’s Santa Maria, California, campus,” Dr. Sauers said. “The faculty, staff, and students who launched this new endeavor are a truly motivating and impressive group, and I look forward to working with them to develop a plan to successfully grow the College.”

Dr. Sauers earned his bachelor of science degree in exercise science from Seattle Pacific University and is a graduate of ATSU’s Master of Science in Sports Health Care program inaugural class in 1997. He earned his PhD from Oregon State University in health and human performance, majoring in sports medicine and earning a minor in adult education.

Accreditation-provisional does not ensure any subsequent accreditation status. It is limited to no more than five years from matriculation of the first class. The program’s accreditation history may be viewed on the ARC-PA website. 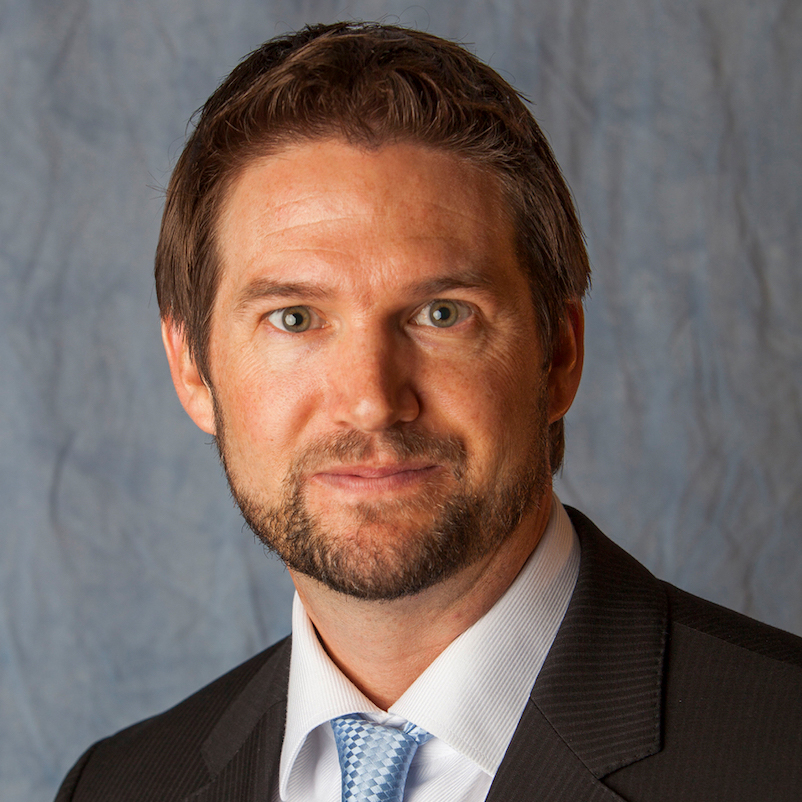