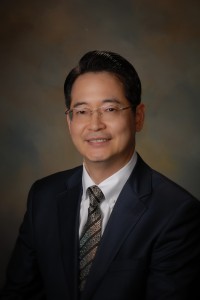 Jae Hyun Park, DMD, MSD, MS, PhD, director, postgraduate orthodontic program at A.T. Still University’s Arizona School of Dentistry & Oral Health, was recently elected to be secretary-treasurer of the Arizona State Orthodontic Association (ASOA) at the Annual Meeting. After fulfilling his one-year term as secretary-treasurer, he will serve as president-elect for a one-year term, then assume his role as president of the ASOA.

To be more involved in the Arizona Orthodontic Study Club (AOSC), the leadership team of the AOSC also recently appointed Dr. Park to be an honorary member of AOSC. AOSC is the first and oldest orthodontic study club in the United States.