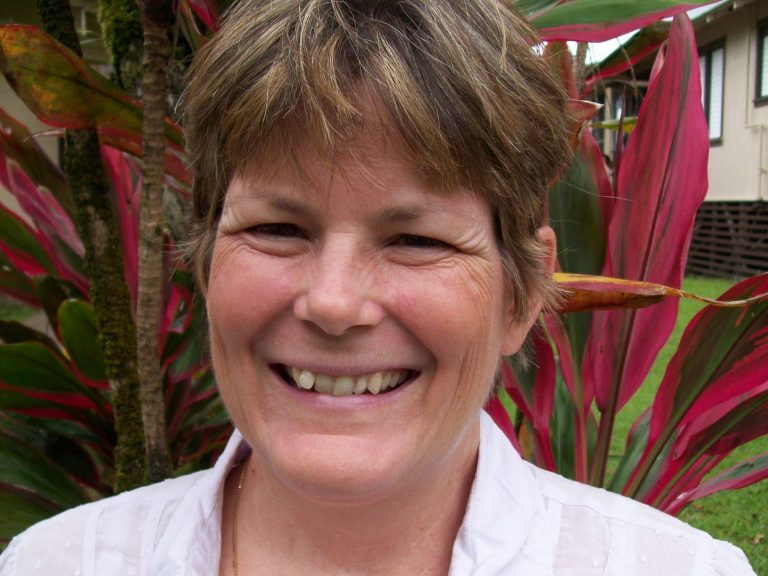 High fructose corn syrup (HFCS) has been linked to the nation’s obesity and diabetes health crisis in recent years. While working for the U.S. Food and Drug Administration (FDA), Renee Dufault, DHEd, MAT, ’16, uncovered another reason to be concerned about HFCS: mercury.

Dr. Dufault learned some manufacturers use lye to separate corn starch from the kernel. As she continued her research, she discovered lye was made by pumping salt through large vats of mercury. The process piqued her curiosity and made her question if traces of mercury could be found in the sweetener. Examining HFCS samples, she discovered mercury and further confirmed her findings through collaborations with researchers at the Armed Forces Radiobiology Research Institute and two professors. She wanted to alert the scientific community as well as the public, but she was surprised by the FDA’s response.

“The agency did not want me to publish my findings,” says Dr. Dufault.

HFCS is found in many processed foods such as juices, sodas, candy, breakfast bars, and baking mixes. According to Dr. Dufault, the prevalence of HFCS in the nation’s food supply could mean the population is consuming increased amounts of mercury, possibly placing themselves at a higher risk for disease. For pregnant women and young children, mercury could produce developmental problems such as shorter attention spans, poor fine motor function, and slow language development.

Dr. Dufault left the FDA to publish her findings and then, in 2010, founded the Food Ingredient and Health Research Institute (FIHRI), where she also serves as founding executive director. FIHRI is the only federally recognized non-profit devoted entirely to food ingredient safety, education, and research.

“Founding FIHRI was a way to give the cause of food safety legitimacy,” Dr. Dufault says.

While the goal of educating the public about food contaminants appears simple on the surface, in reality, it is not an easy task.

“When people already believe their food supply is safe, promoting the idea of making food safe is an uphill battle,” says Dr. Dufault. “It takes an insider with a conscience and the background to tell the public their food is not safe.”

Despite the challenges and because of the successes, Dr. Dufault and her dedicated volunteers continue to investigate and deliver data to encourage how food production should be modified. Currently, she is writing a science-based book to make the case that the nation’s food supply is contaminated with various toxins and how those toxins could contribute to the development of many Western diseases, including Alzheimer’s disease, Parkinson’s disease, autism, and attention deficit hyperactivity disorder. All book royalties for the first two years will fund future FIHRI research endeavors to be conducted by students working on their advanced degrees.

Emboldened by her research and ethics, Dr. Dufault remains undeterred and doesn’t sugarcoat the evidence. She hopes to help the public understand the connection between food quality and disease prevalence and prevention. 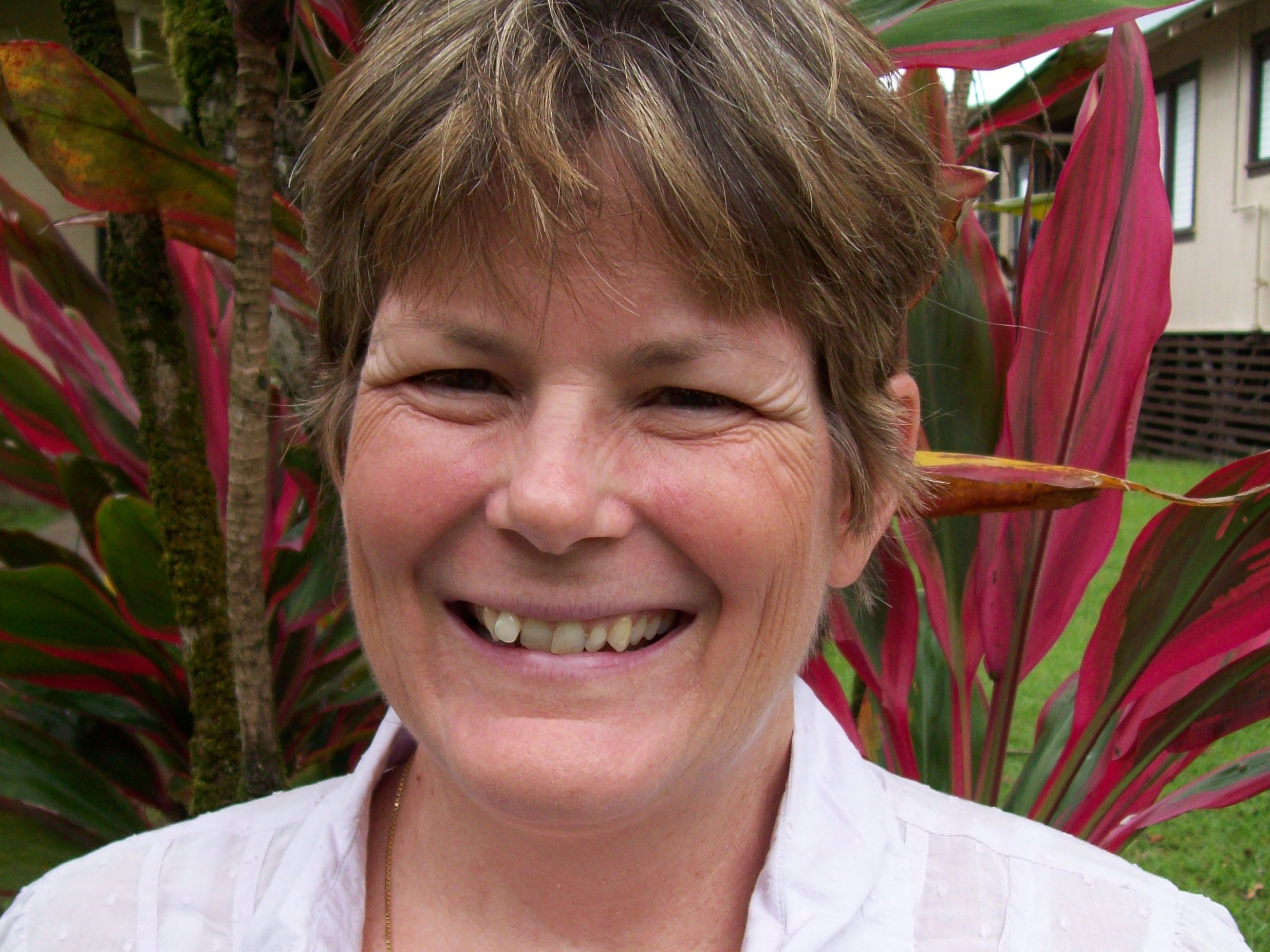