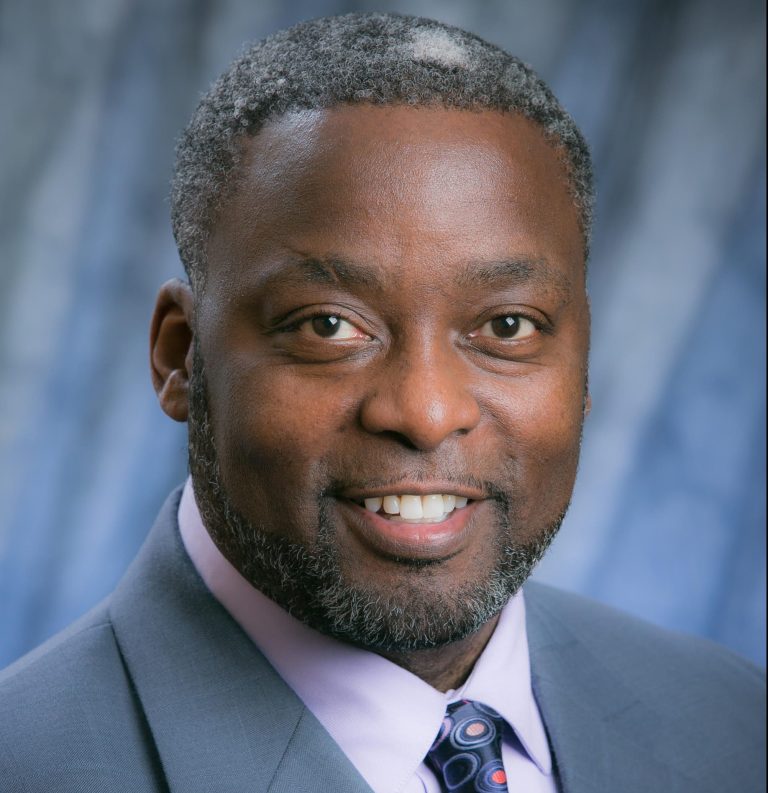 Normore joined ATSU in September 2013 as director of diversity and was appointed associate vice president of diversity & inclusion in 2016.

“Over the past seven years, Mr. Normore has been instrumental in directing and developing ATSU’s framework for cultural proficiency, diversity, and inclusion, an institutional priority espoused in the University’s strategic plan,” Dr. Phelps said. “His leadership and collaboration have produced a more diverse demographic portrait among ATSU students, faculty, and staff.”

“This is truly an honor,” Normore said. “I am privileged to serve in an institution whose ideals are commensurate with my own. This recognition is emblematic of the talent, hard work, and support the ATSU community offers. No success is completely of our own accord. The body, mind, and spirit are tenets of osteopathy, and also, the totality of each individual. ATSU’s pursuit toward cultural proficiency nurtures learning, appreciation, valuing, forgiveness, and empathy for human fragility. I am blessed.”

Normore is a content matter expert on diversity, inclusion, cultural awareness, and cultural proficiency and recognized nationally as a diversity officer, speaker, consultant, and mentor. He is a trained civil rights investigator and certified campus security authority. He was a National Institute on Minority Health Disparities scholar in 2015. He also serves as a member of the St. Louis Diversity & Inclusion Consortium, National Association of Diversity Officers in Higher Education Awards Committee, and American Dental Education Association Commission on Change and Innovation in Dental Education. 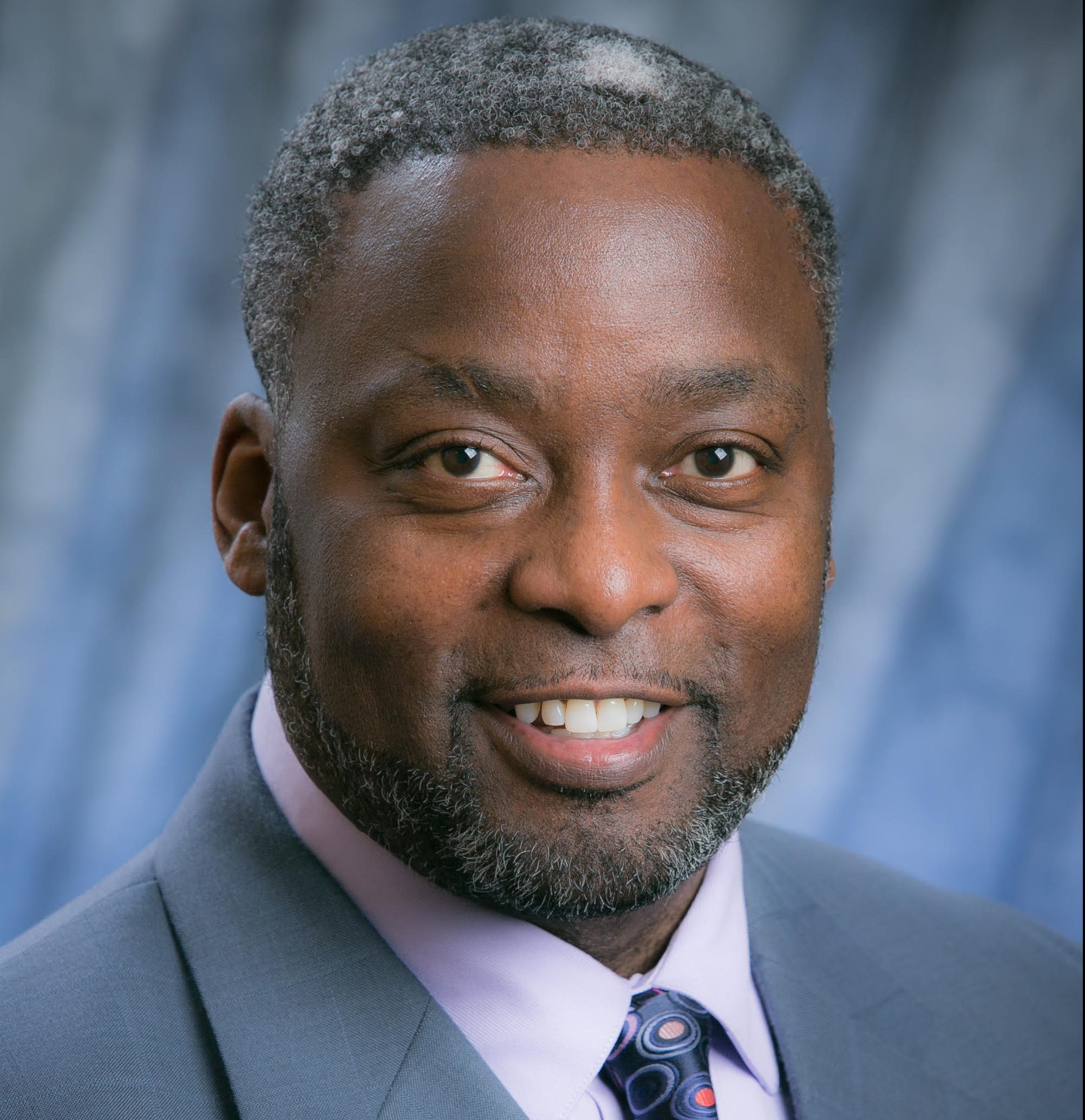