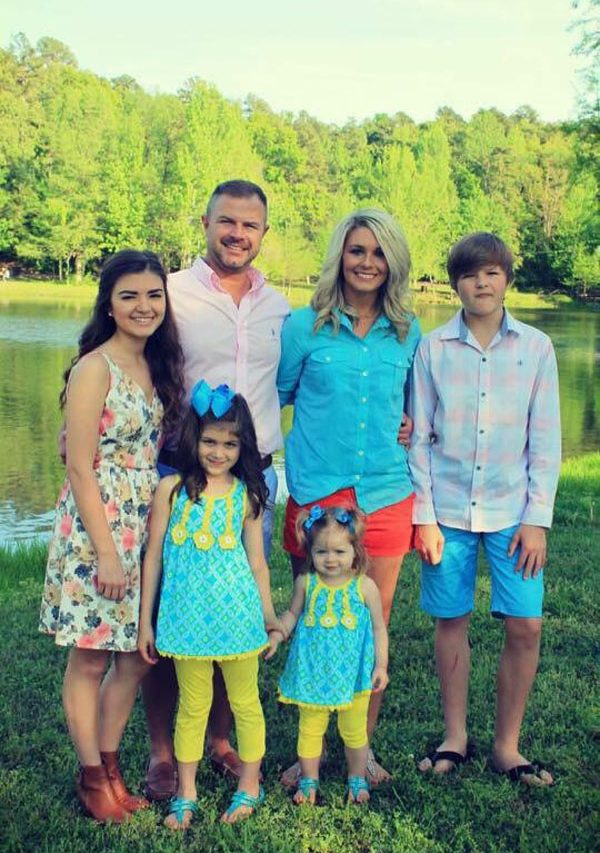 Dr. Fowler poses for a picture with his family.

Not many health professionals start their career while on a hunting trip. For Luke Fowler, DMD, ’17, that’s exactly how it all began. Born and raised in Kennett, Missouri, Dr. Fowler always knew coming home was the goal in whatever profession he pursued. Kennett has a population of roughly 10,000 people and is located in the southeast corner of Missouri, often called the “Bootheel” because of its shape. One of Dr. Fowler’s favorite pastimes is hunting. Several years ago, while on a hunting trip with a dentist friend, Dr. Fowler inquired about the field of dentistry and how much of an influence he could make in his community. Immediately in that conversation, he knew he wanted to pursue a career in dentistry.

Prior to attending ATSU-MOSDOH, Dr. Fowler was a Medical Service Corps officer in the Army with three hospitals under his command. He always had an interest in medicine, in addition to spending time with his family, hunting, and serving his community. Dentistry provided the perfect opportunity for him to follow his interests and provide a service his hometown desperately needed.

“Everybody knows everybody,” Dr. Fowler says of his hometown. “It’s great taking care of people you know. If they can’t reach me by phone, they’ll probably just show up at my house.”

Dr. Fowler’s return to his hometown had an immediate effect on the community. Since joining Burcham Dental Arts, production increased 74 percent from last year. He attributes much of his success to the training and education he received at ATSU-MOSDOH.

“Confidence makes a difference,” says Dr. Fowler. “I’ve seen a lot of patients here who had similar cases to those I experienced while I was on rotations in St. Louis.”

Dr. Fowler loves his new practice and staff family. While he stays busy, he is no stranger to balancing his work and personal life. Dr. Fowler started his pursuit of dentistry at age 33. He had three kids prior to applying to ATSU-MOSDOH, and while he was a second-year dental student in Kirksville, he and his wife welcomed a fourth child. They both knew it would be a challenge, but they knew they could make it work. Now, Dr. Fowler is giving back to a community that has given so much to him from the moment he was born.

“We knew the Bootheel was home when we got back,” says Dr. Fowler. “It just felt right.”