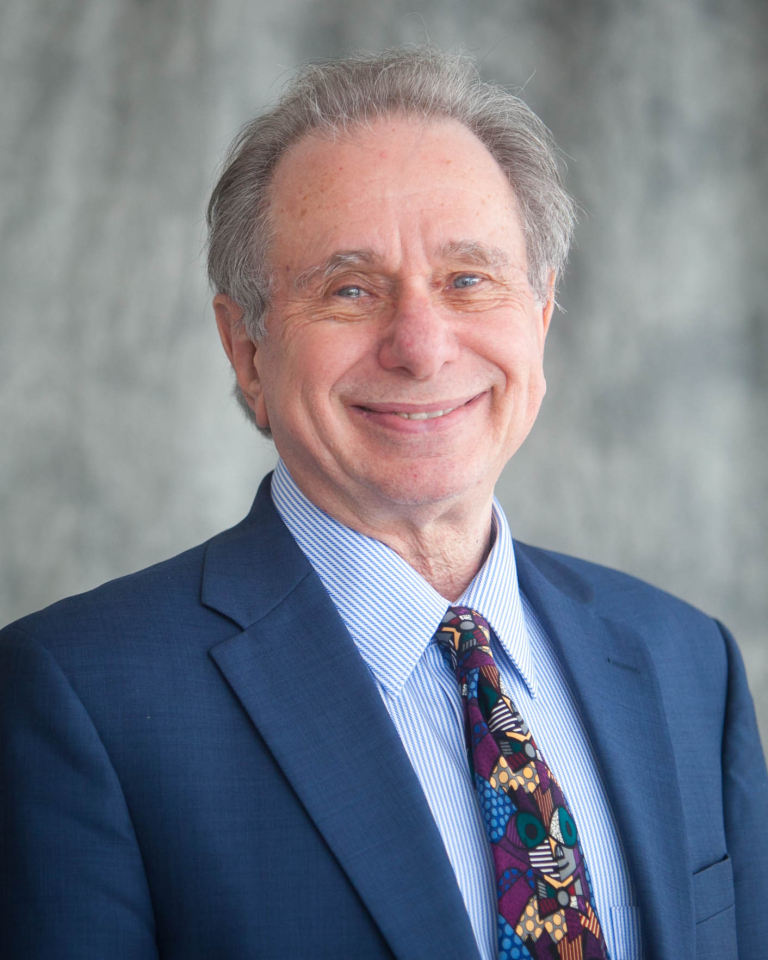 The award, presented Oct. 28, 2022, at the AOF Honors Gala in Boston, is given annually to one individual whose extraordinary accomplishments and service across their career brings a sense of pride to the osteopathic profession, and achieves greatness through integrity, commitment to service, generosity to others, and community involvement.

“Dr. Gevitz is one of the world’s authorities on osteopathic medicine, and this honor recognizes his commitment and contributions to the osteopathic profession and health sciences education,” said ATSU President Craig Phelps, DO, ’84. “The ATSU community congratulates him on this prestigious award.”

Dr. Gevitz authored, “The DOs: Osteopathic Medicine in America,” first published in 1982. It has been in continuous publication since and is currently on its third edition. He was nominated by Barbara Ross-Lee, DO, FACOFP, AOF president, who in a video tribute for the award said the book served as a vehicle to bring osteopathic medical professionals together. Dr. Gevitz is the editor of two other books and more than 50 peer-reviewed publications.

“It was important to have some sort of voice that could create the cohesion necessary for the profession to be able to relate to one another,” Dr. Ross-Lee said, “so he really had to do in-depth research, not just with the circumstance, but with the people who were involved in osteopathic medicine at the time.”

Dr. Gevitz earned a bachelor of arts degree and master of arts degree in political science from New York University, and a PhD in sociology from the University of Chicago. Prior to joining ATSU, he was professor of history and sociology of medicine, Department of Family Medicine, at New York Institute of Technology (NYIT), New York College of Osteopathic Medicine, where he also served as director of the Academic Medicine Scholars program and associate director of the Health Policy Fellowship certificate program.

Dr. Gevitz previously served for 12 years as professor and chair of the Department of Social Medicine at the Ohio University College of Osteopathic Medicine.

Dr. Gevitz has obtained grants from the National Institutes of Health (Library of Medicine), the National Endowment for the Humanities, and the U.S. Department of Education. He has received seven honorary doctorates and public service awards for his activities related to the osteopathic medical profession, including the American Academy of Osteopathy’s Academy Award for Public Service, and NYIT’s Standard of Excellence Award. 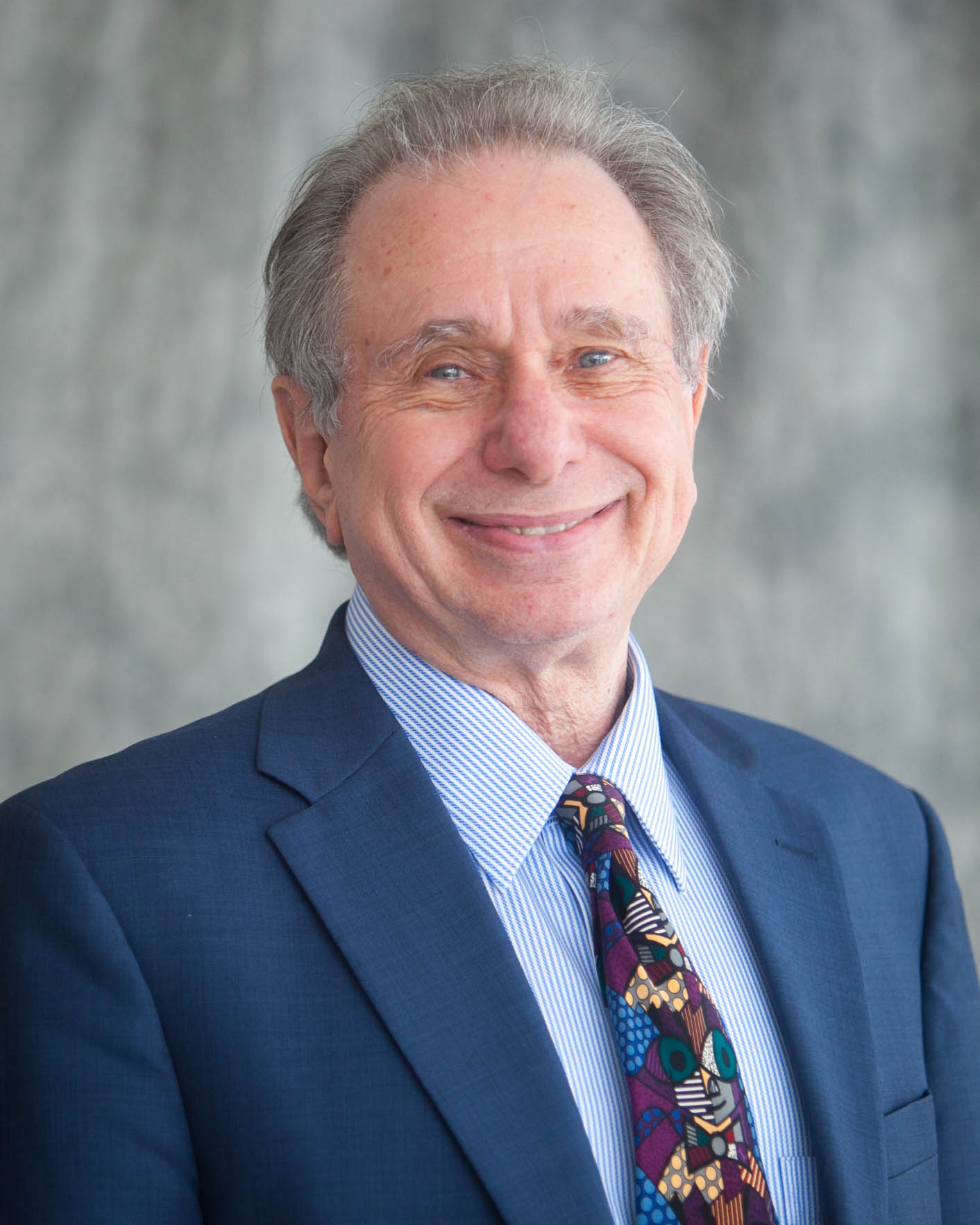