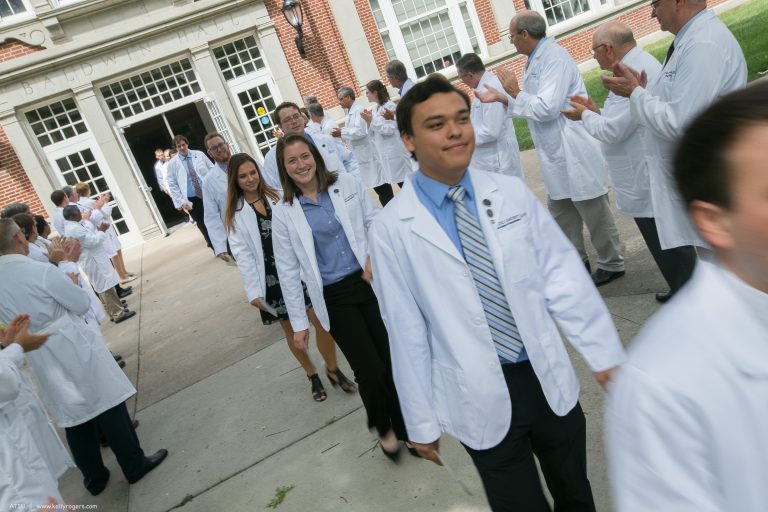 ATSU’s Kirksville College of Osteopathic Medicine has 172 new students from 29 different states, including 53 from Missouri and 14 who graduated from Truman State University. 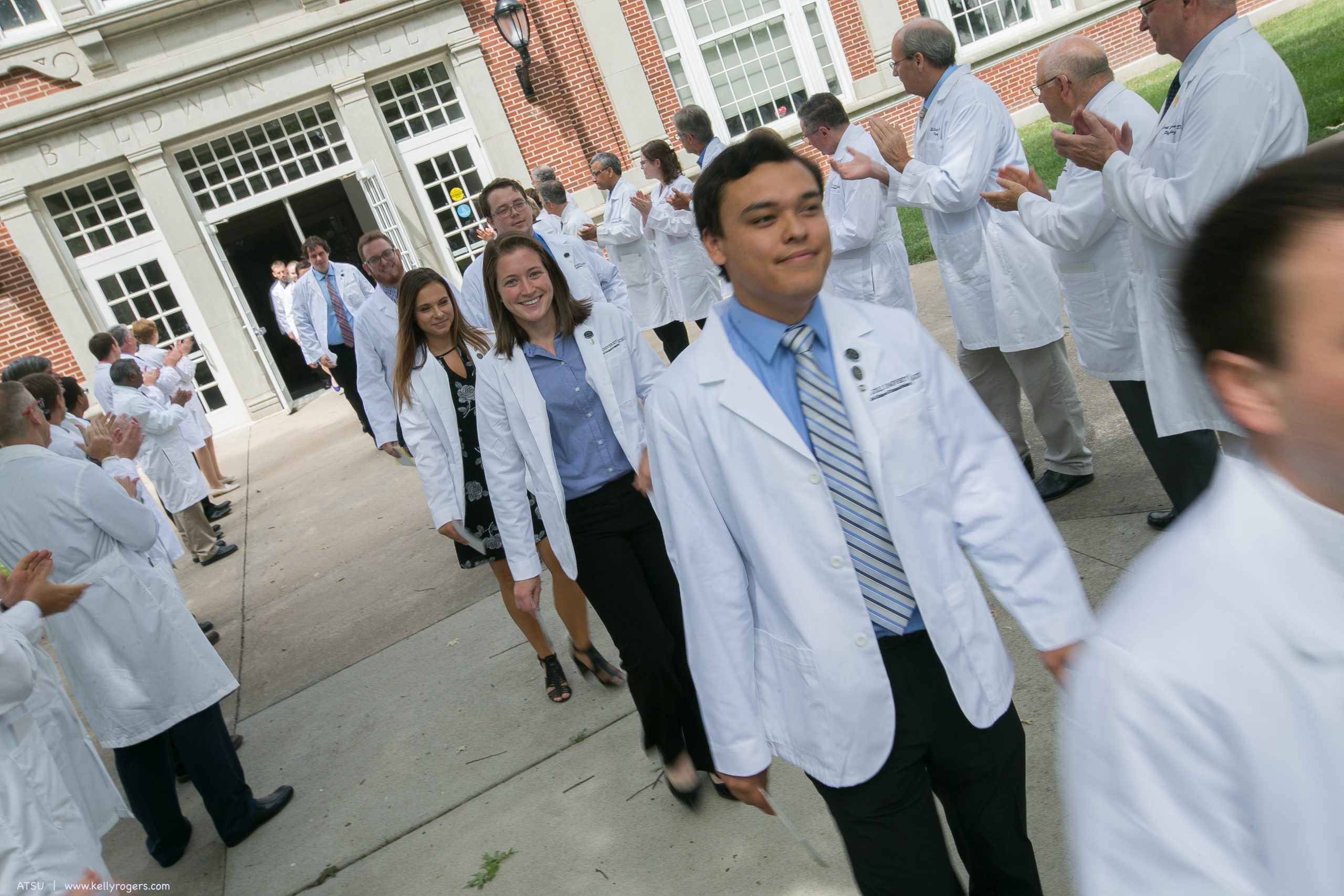