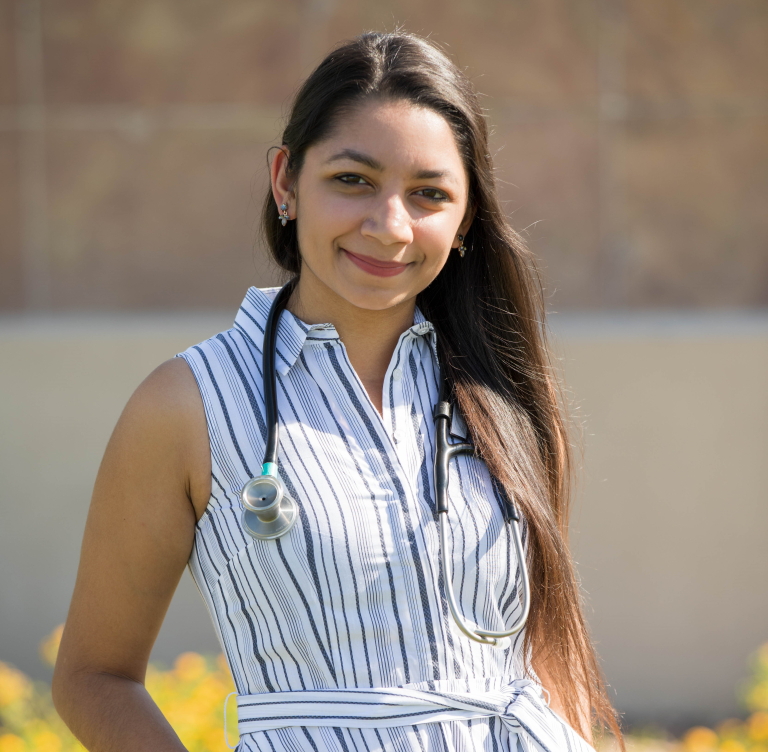 In 2020, her resiliency was tested by the tragic and sudden death of her father, who brought her family to the United States from Canada when she was only 18 months old, and worked his entire life to make his community a better place and create opportunities for his family and children.

On rotation with a community health center in Portland, Oregon, Singh has been resilient in caring for her community during extraordinary times. Be it COVID-19, social justice protests, wildfires, and more, Singh has faced an unrelenting series of difficult cases.

And Singh needed to be resilient in her quest to become the first member of her family to become a doctor, overcoming challenges and barriers without the benefit of knowing someone already in the profession.

Resilience is among the many outstanding qualities Singh’s peers have come to know and respect, and contributed to her being named ATSU-SOMA’s selection for Council of Osteopathic Student Government Presidents (COSGP) Student DO of the Year.

Singh’s selection makes her eligible to be named COSGP’s National Student DO of the Year, which will be announced this spring.

Medicine has been a part of Singh’s life since as early as she can remember, growing up in Rochester, Minnesota, home of the Mayo Clinic. She was engaged in the medical community throughout high school and while in college, even working in the Mayo Clinic’s research office. She attended a liberal arts school and tried several different academic paths (“I know a weird amount of Greek and Roman history,” Singh said with a laugh) but always found her way back to medicine.

“I always knew I was going to go into a career involved with supporting people,” she said. “Medicine seemed like a really good fit.”

Being the first in her family to apply to medical school presented much to overcome, and Singh wasn’t successful in her first attempts. Rather than giving up, she persevered, and eventually it paid off.

“There’s a lot of people who have a lot of barriers and who have to work really hard, especially if you look at historically underrepresented populations. I can’t imagine what people from other racial backgrounds have gone through to get to the point they are at. I’ve had to deal with xenophobia and racism along the way, but some people experience it with more overt things that have happened to them,” Singh said.

“Resilience is the name of the game. I had to try multiple times, and I would tell others they should try multiple times, too. You putting in the work isn’t always going to give you the output you want immediately, like it would for someone else, but being persistent about it will hopefully get you to the point where you can make the difference later on in life for someone else.”

Singh had shadowed a doctor of osteopathic medicine for her initial exposure to the field and quickly came to appreciate osteopathic manipulative medicine. The distinctions between osteopathic and allopathic medicine led her to embrace the former, with its patient-centered and primary care focuses. That knowledge and her innate desire to serve the underserved made ATSU-SOMA a natural choice.

“The School’s mission really resonated with me,” Singh said. “Whenever people asked me why I wanted to go into medicine, it was because I wanted to help underserved populations. That was important to me.”

Singh was also attracted to ATSU-SOMA’s unique “1+3” model, in which students spend their first year on campus in Mesa, Arizona, and then their next three years on rotations at community health centers across the country.

That’s what landed Singh in Portland, where she has seen a lot, only affirming her desire to do as much as she can for those in need and find more permanent solutions.

“It’s been very difficult to see the hardships people are facing, especially when it comes to drug use and the housing insecure population,” she said. “We want to provide care, but when they leave, they’re going back to the same issues again.”

In those difficult times, Singh leans on her family, friends, advisors and mentors.

“There are a ton of people who have mentored and supported me to get where I am today,” she said. “Outside of my very supportive family, there are many physicians, faculty, administrators, and peers who have been there. No one does this alone.”

In addition to her responsibilities as a student doctor, Singh is an office assistant for ATSU’s Office of Diversity & Inclusion, Commission on Osteopathic College Accreditation commissioner, ATSU-SOMA Student Government Association vice president, and a member of several University student organizations.

She also previously won the Power Leader Award from the National Council of Osteopathic Student Government Presidents, and is an author on several pieces of published research. 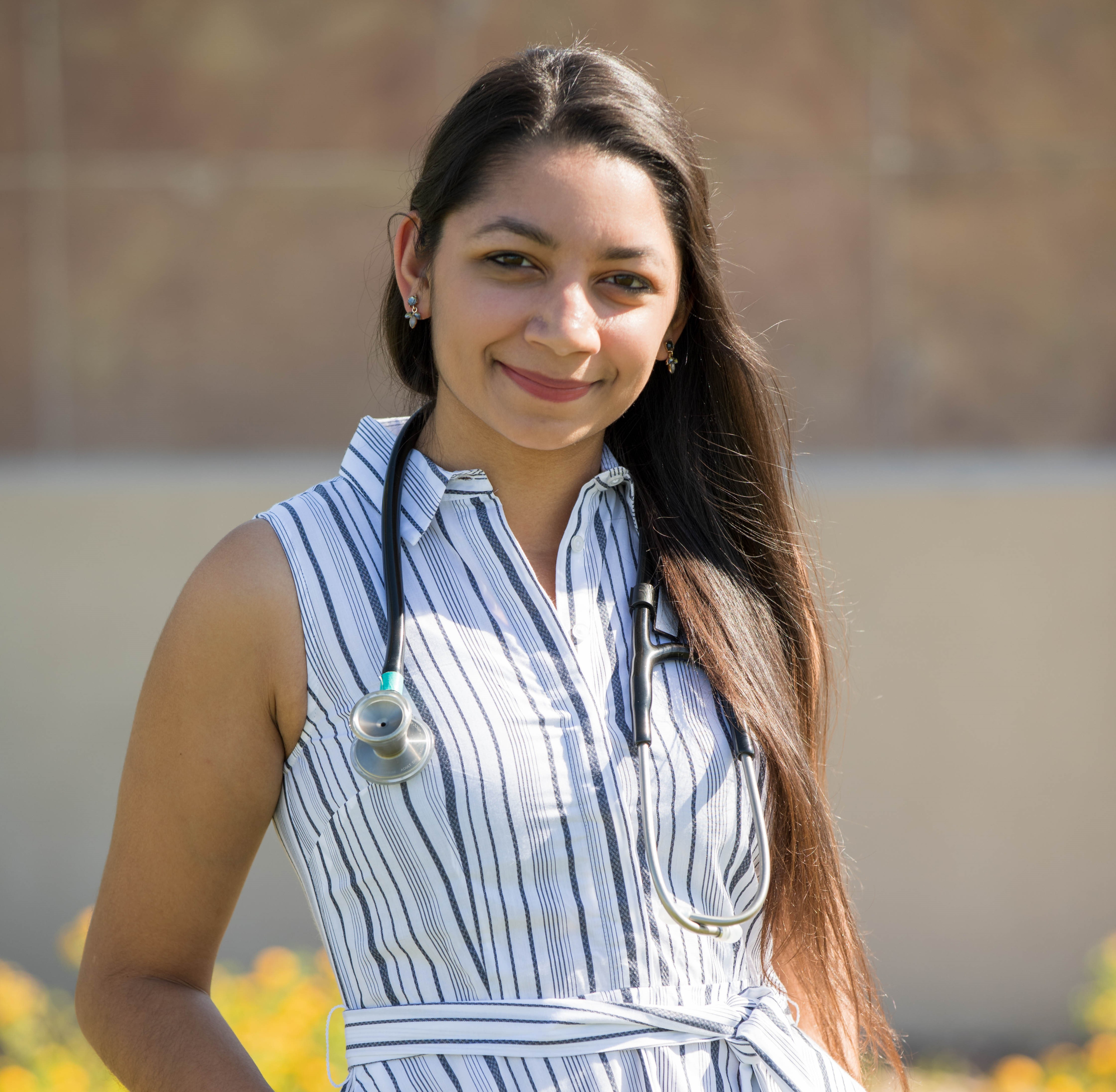