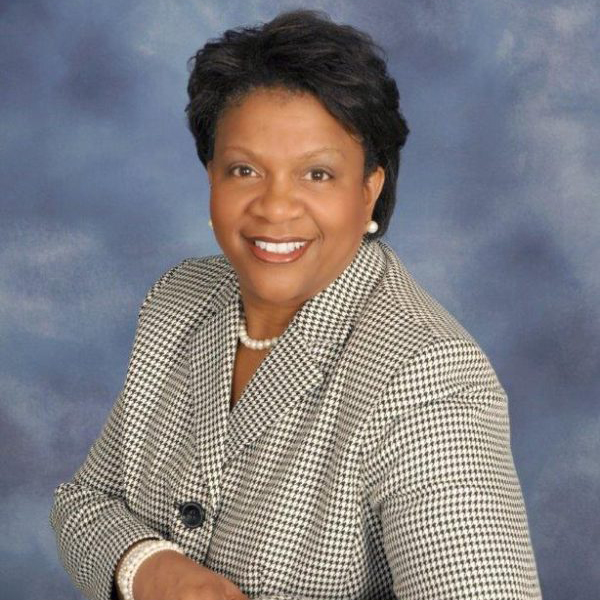 I was asked the question, “What does Black History Month mean to me?”

When Black History Month was first established, I saw Martin Luther King’s efforts. I was excited about Blacks receiving the right to vote; the lynchings, beatings, and rioting seemed to stop. Black people were able to vote, go to college, obtain meaningful jobs, lifting so many out of poverty, all culminating with a day commemorating the legacy of Dr. King. As time moved on and communities became more integrated, Americans began to think that “things had changed” compared to the 1960s and the time of Martin Luther King, and racism was no longer an issue.

For years we have been complacent, thinking that we have “arrived” and the right to vote, a decent education, good jobs, and adequate health care was all for the taking for those who desired it. This fallacy and level of complacency allowed Blacks to be comfortable with a Black History Month that only represented our favorite Black movies and favorite TV shows. Little did we know that things had not changed; they just looked different, more restrained, and politically correct. However, the outcomes appear to be reverting to the same challenges faced years ago. We see one’s right to vote impacted, populations poorly educated, inadequate levels of employment, the need to feed and house their families, receiving poor quality of healthcare or no care at all, along with dying unnecessarily at alarming rates because of health inequities and COVID 19. While I want to say what Black History Month means to me, I have to focus more on the inequities facing our vulnerable and underserved white, Hispanic, African American, and Native American populations that our leaders charged to take care of have forgotten.

My experience through my earlier journey in life and college seemed normal on the surface.  No one called me the N-word, but while in college white faculty were not very user-friendly to me. I could not understand this because it was never something I had experienced before. I realized that my family went to great lengths for me not to experience the level of racism that they experienced. My family and teachers supported me and encouraged me along my journey, never saying that I could not reach my dreams. While in college, I did not receive the same assistance or similar resources as my white classmates. An example of this was during my Algebra 101 course; I quickly learned that if I wanted to be successful, I would eventually teach myself. I did ultimately thrive, and became an algebra tutor in college.

Everyone appeared friendly upon applying to dental school; however that soon went away once school started. So often, the biases that some administration, faculty, students, and staff had toward students of color, and the disparity in resources, impacted the ability to learn, making dental school much more difficult and, for some, impossible to graduate. There were about two to three faculty of color to talk one through the challenges experienced. Today many of these challenges still exist.

As I got a little older and needed to seek care in the medical system, I was shocked and felt almost helpless at times about what I experienced among my medical colleagues as a professional. The need to over advocate for myself and my family after sharing our chief complaints. It became more the norm that this would happen over and over. I quickly realized that it did not matter what type of insurance I had and that finding a physician to take care of me and care about my health would be difficult. My thoughts became about populations who did not know what questions to ask and could not advocate for themselves. While I know that all physicians are not like this, it is for this reason that I am more convinced than ever that we need more clinicians of color and those who are compassionate and willing to treat and care about vulnerable and underserved white, Hispanic, African American, and Native American populations.

When I think about providing oral health care, I am genuinely embarrassed to know that I live in a state that does not value the oral healthcare of vulnerable and underserved white, Hispanic, African American, and Native American populations and pregnant women. While there appears to be a level of concern, certainly from the discussions being had, it is not consistent with the actions of those who can make a difference in the lives of these populations.

As for voting rights, I have voted since I was 18 years old. I recognized that Blacks fought and died for the right to vote and to know that today there are intentional efforts to negatively impact the right to vote for vulnerable and underserved white, Hispanic, African American, and Native American populations and is viewed as a direct threat to our democracy here in the United States.

Lastly, when I think about safety within our country, my husband and I are U.S. veterans and he is a West Point graduate. We were good role models for our sons.  We raised two sons who did what we asked of them; they went to school and did well, finished college, and are now part of the American workforce. One son is in finance and provides housing for underserved families because of his compassion and entrepreneurial spirit. The other son is an economist who sells stocks and bonds, and he gives food to homeless populations when he sees them. What is heartbreaking to me is that when they go out to take a run, they too can be viewed as not valuable, called the N word and shot and killed.

I will leave you with the words of Martin Luther King: “In the end, we will remember not the words of our enemies, but the silence of our friends.” In the words of Martin Luther King, I am concerned that “Our lives begin to end the day we become silent about things that matter.” I want to finish my journey caring and moving the dial on things that matter before it’s decided that vulnerable and underserved white, Hispanic, African American, and Native American populations, or just those who are different, no longer matter….Jan. 6, 2021 and Ukraine 2.24.2022.