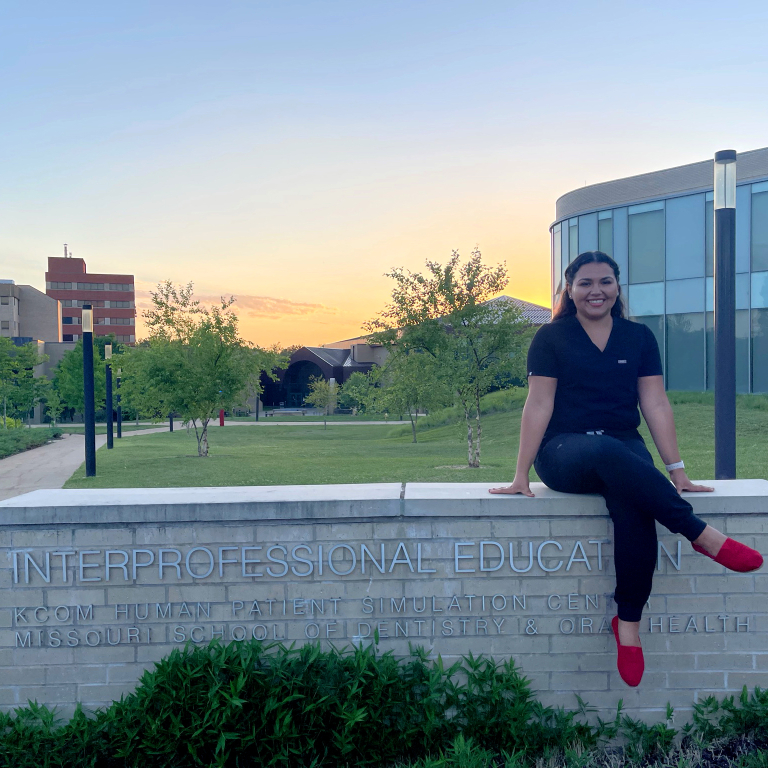 Enriquez treasures any spare time to spend with her daughter, playing soccer, and being outdoors. Enriquez became a student ambassador because she wanted to help students the same way ambassadors helped her during the application process.

She believes ATSU-MOSDOH will help her build a successful professional network following graduation.

“I believe ATSU has the tools that would allow me to build important relationships amongst different health professionals,” Enriquez said.

Congratulations, Yessenia Enriquez, for being our ATSU-MOSDOH Student Ambassador Spotlight! 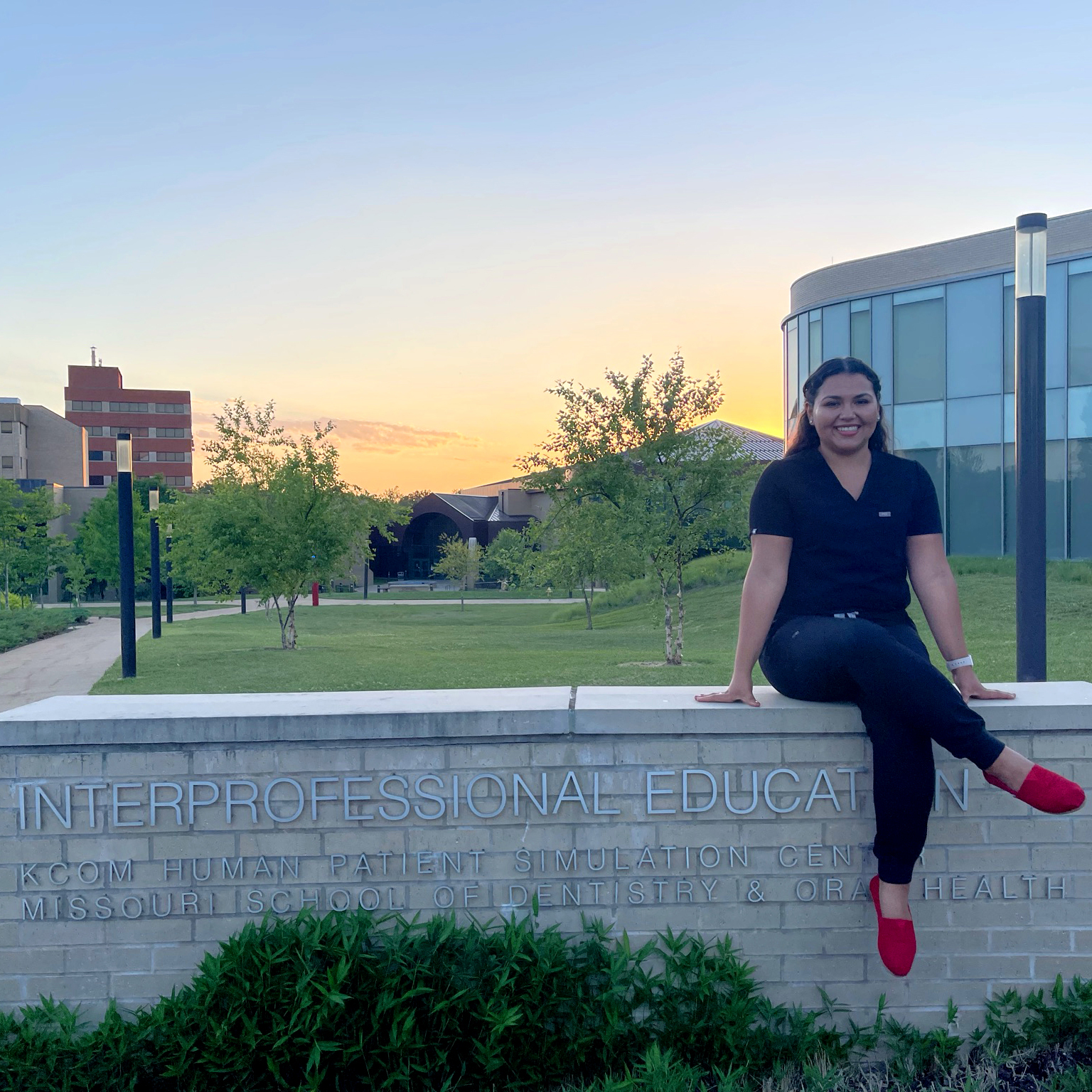