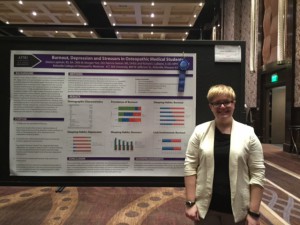 The ACOFP was founded in 1950 and represents more than 20,000 practicing osteopathic family physicians, residents, and students throughout the United States.