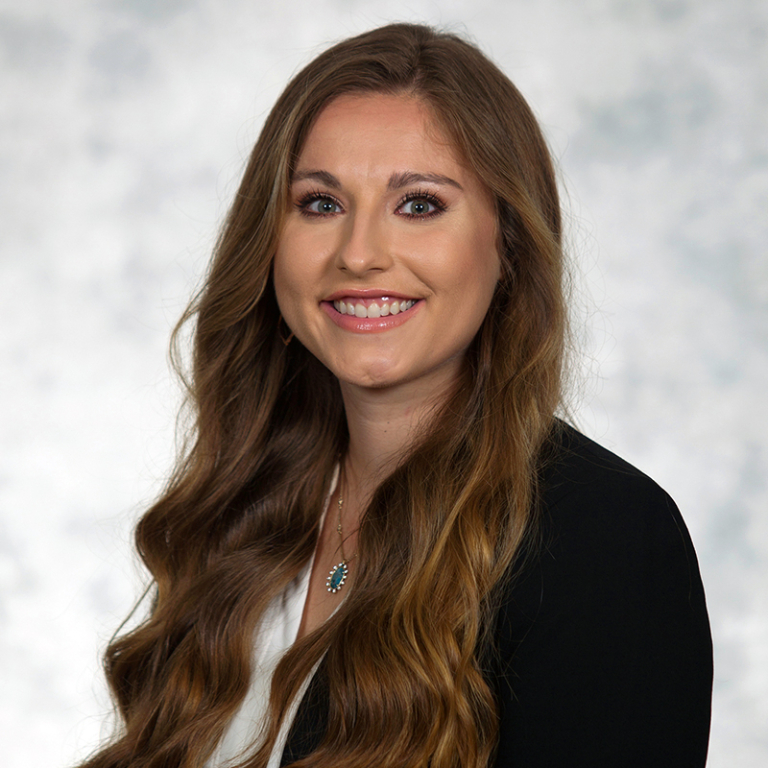 A.T. Still University-Kirksville College of Osteopathic Medicine (ATSU-KCOM) student Mariem Towakoli, OMS II, decided to become a student ambassador as a way to give back, but her service has also provided a glimpse into herself.

“I chose to become a student ambassador because I remembered how much the student ambassadors impacted my decision to attend ATSU when I was applying,” Towakoli said. “My favorite part of being a student ambassador is getting to chat with interviewees about all the possibilities ATSU has to offer. It also reminds me just how much I’ve learned and grown as a student physician in the past year and a half, which is very humbling.”

Towakoli is originally from Overland Park, Kansas, and attended the University of Missouri-Kansas City where she earned a bachelor’s of science in biology.

In her free time she enjoys spending time with friends, visiting family, going to the gym, “rewatching New Girl for the ninth time,” and going on walks with her pup, Stella.

Tokakoli wants to become a medical oncologist and make an impact within the cancer field. Attending ATSU-KCOM in Kirksville, Missouri, has provided her with early opportunities for experience.

“ATSU has provided me with incredible research opportunities, clinical shadowing at the George Rea Cancer Treatment Center, as well as allowing me to create the school’s first Oncology Club and establishing professional relationships with the American Society of Hematology,” Towakoli said. 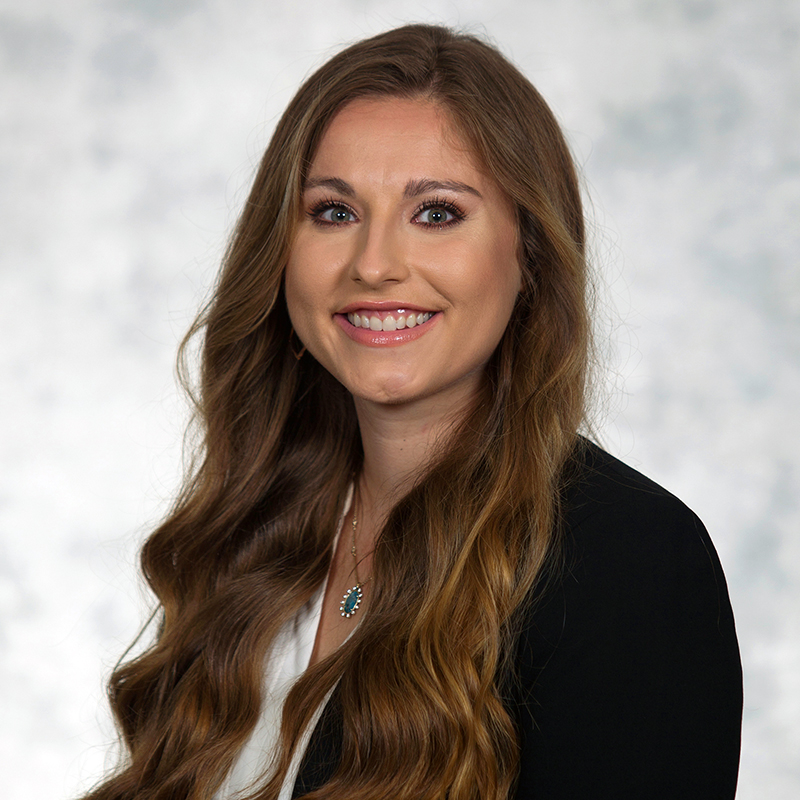