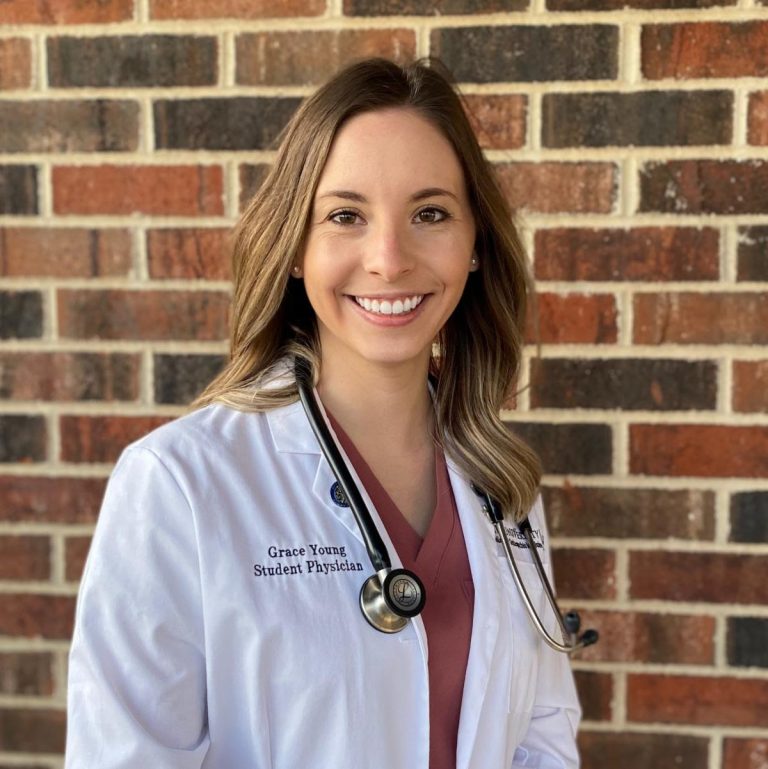 “Advocating for and supporting Missouri physicians and medical students have been passions of mine since starting medical school. The first club I joined at ATSU-KCOM was my school’s MAOPS chapter, to learn more about what I could offer to providers in our state. As the ATSU student representative on the MAOPS Board of Trustees, I have learned a lot about advocacy and healthcare in Missouri, and I hope to build on this as a Wetzel Scholar,” Young said.

The Wetzel Scholar program was created in 1998 to engage student doctors and residents interested in osteopathic leadership. Scholars participate in a rigorous one-year curriculum that focuses on developing strong leadership skills, advocacy, and mentorship. Upon completing the program, scholars receive a financial award in addition to the honor of joining an elite group of past Wetzel Scholars. 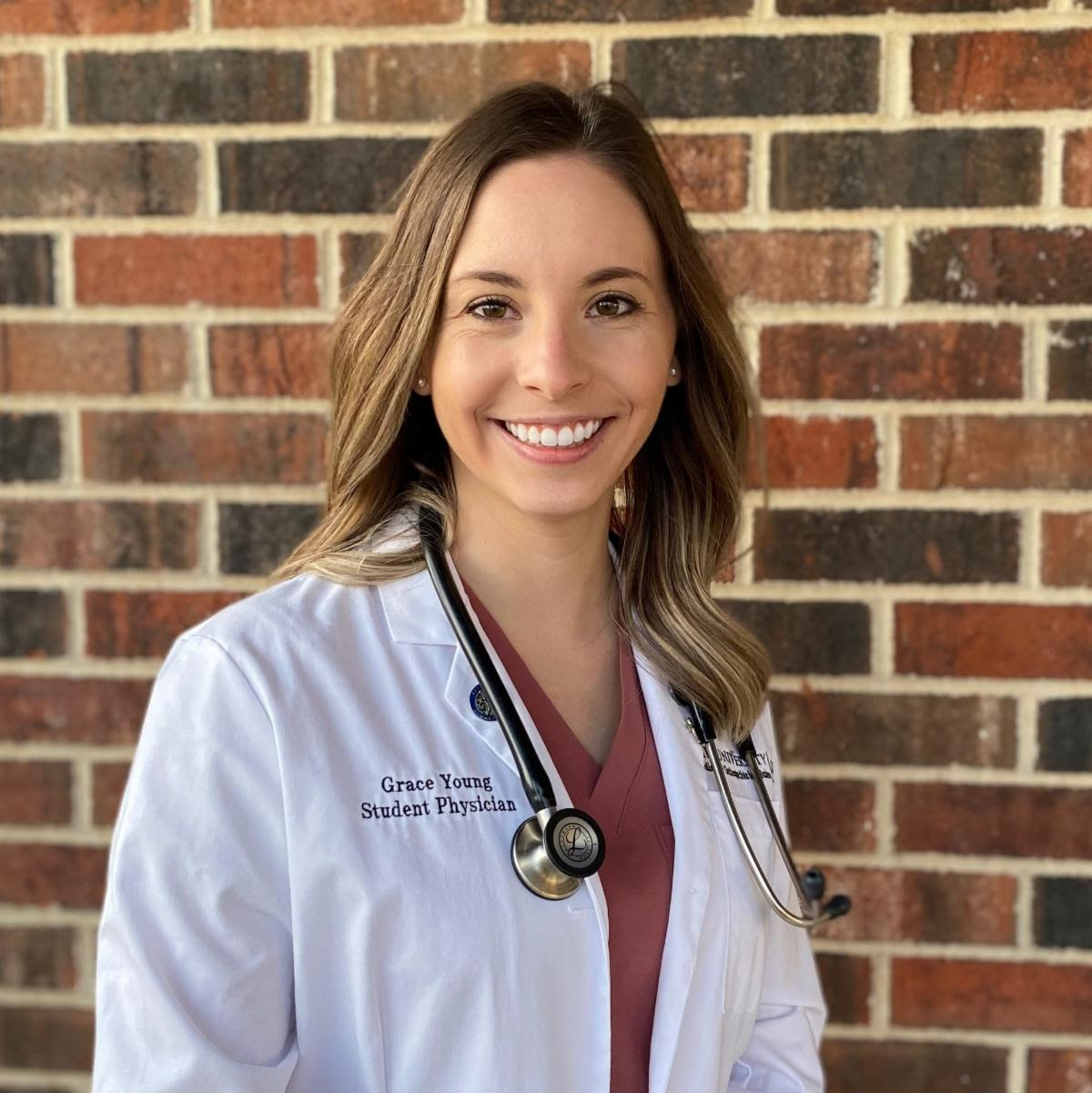