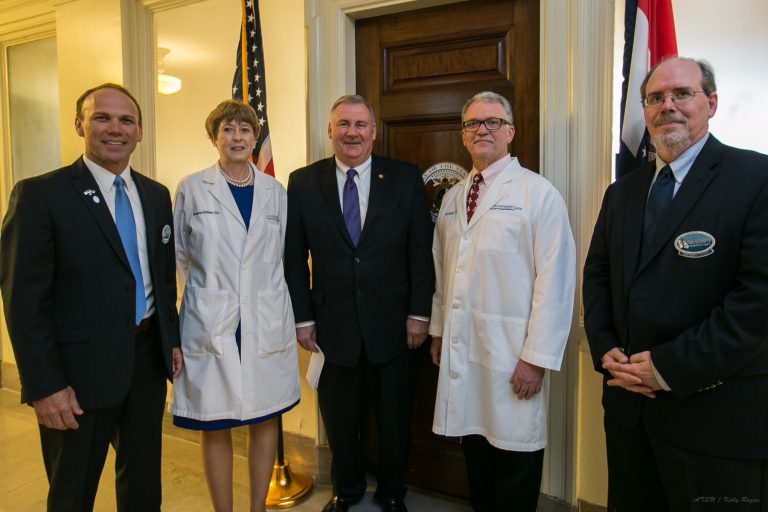 Missouri Governor Eric Greitens also officially declared April 2017 as MOMA Month in honor of the 125th anniversary of the ATSU. The day began at 8:30 a.m. with a question and answer session featuring key legislators, state officials, and other dignitaries. It was followed by a reading of resolutions at the State Capitol, and concluded with a fellowship luncheon. 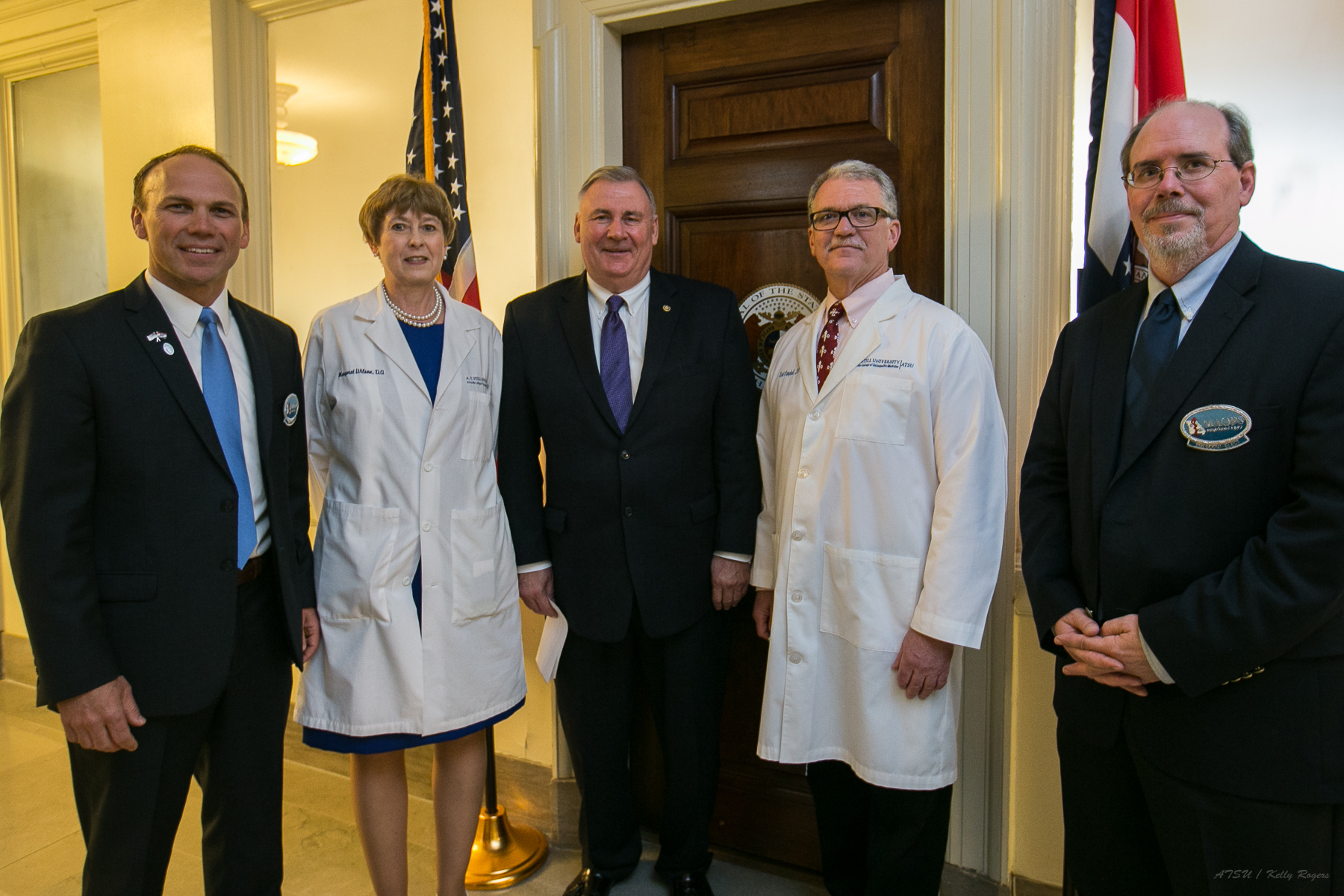