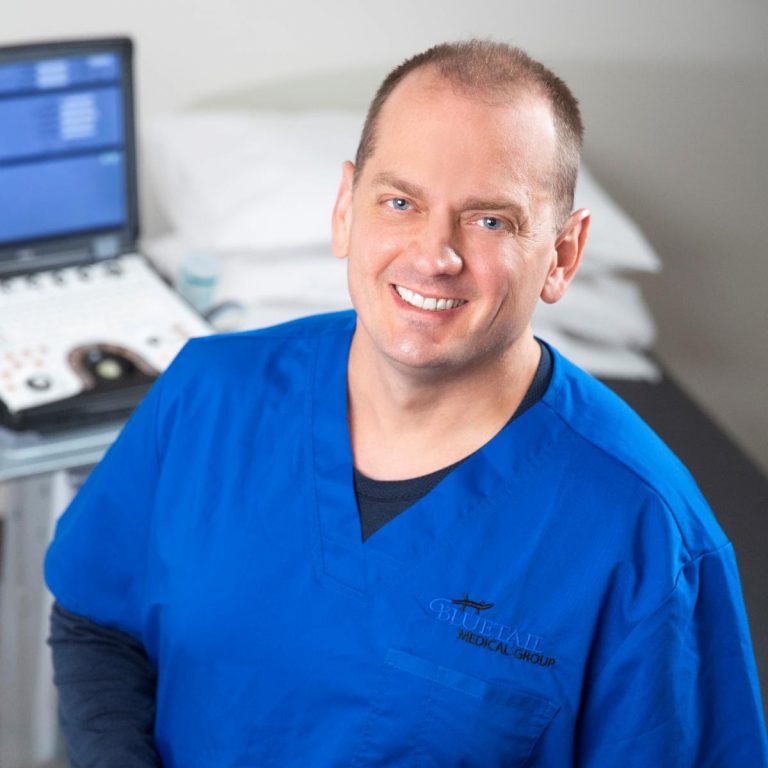 Dr. Wolf, of Wentzville, Missouri, was installed as president at the MAOPS Annual Membership Meeting. He has served the osteopathic profession at the state level as a member of the MAOPS Board of Trustees, on the Executive, Legislative, Leadership Development, and Education and Convention committees, and was a Wetzel Scholar. He is an active member of the St. Louis Association of Osteopathic Physicians and Surgeons and was a 2009 recipient of the MAOPS President’s Award.

Dr. Wolf also serves the profession at the national level as a Missouri delegate to the American Osteopathic Association’s House of Delegates.

Dr. Wolf is board-certified in physical and rehabilitation medicine and is currently in private practice at Bluetail Medical Group in Chesterfield, Missouri. 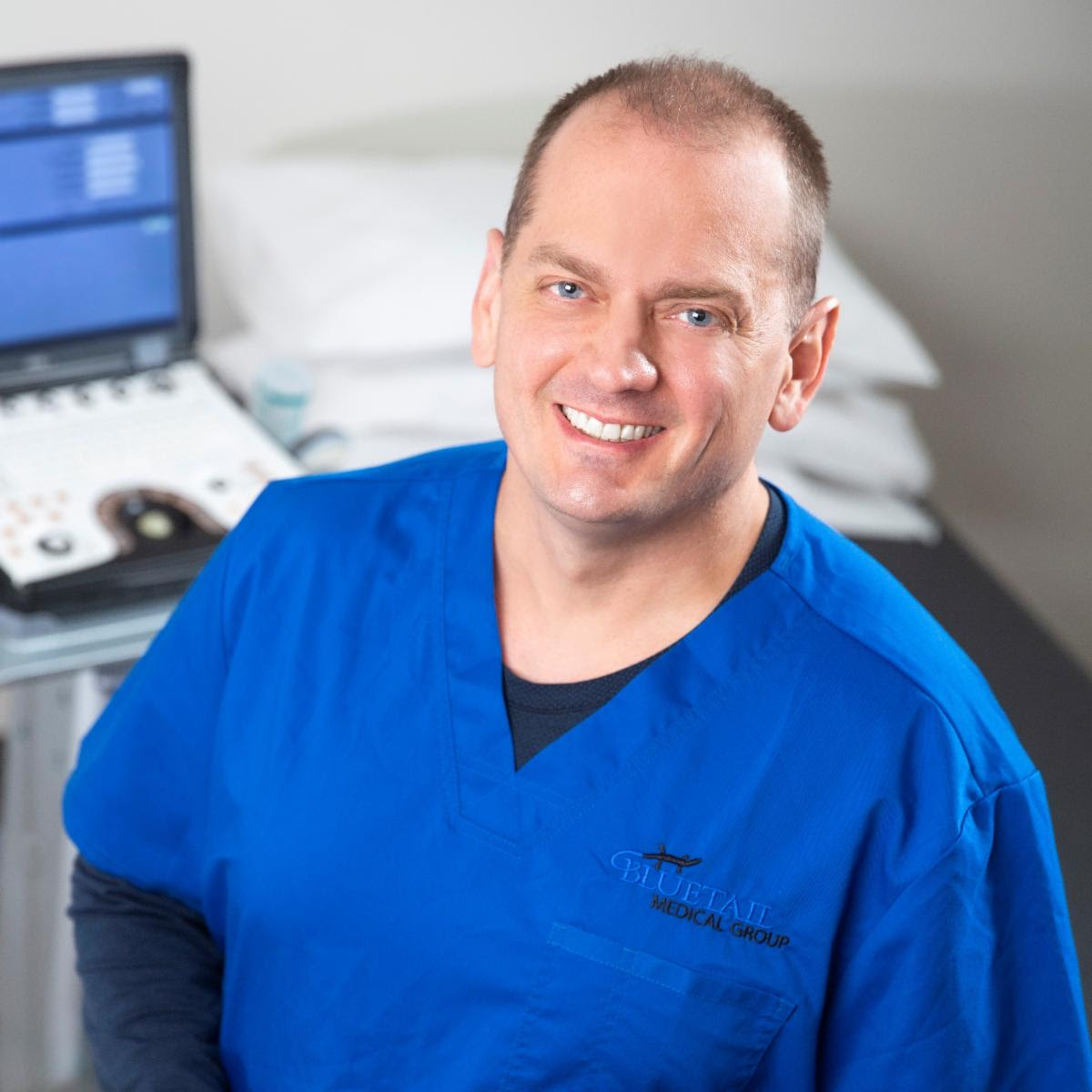