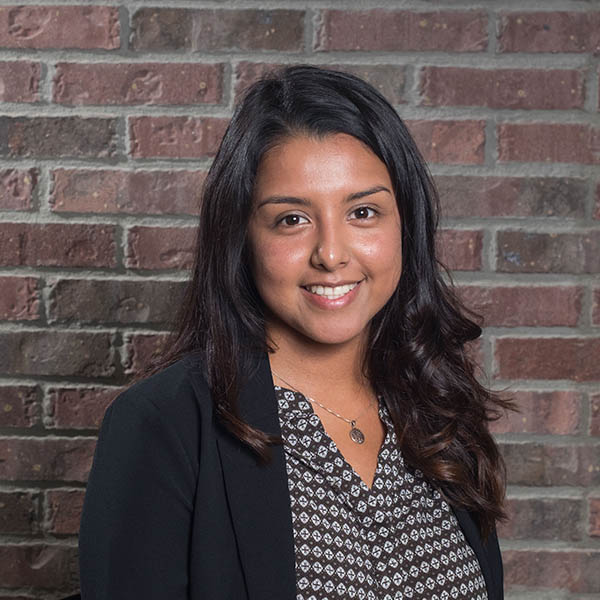 Jimenez has been a part of SADA since 2019 when she began as a member and then shortly after became a liaison for A.T. Still University–Arizona School of Health Sciences (ATSU-ASHS). When the opportunity became available, Jimenez applied for the education chair position.

“As the education chair, I serve as a liaison to the ADA education committee,” Jimenez said. “Our goal is to develop educational programming and resources that are useful for ADA student members. For example, inviting professionals to speak about a specific topic, hosting webinars, providing handbooks, and more.”

Jimenez discovered her passion for audiology during her undergraduate schooling. She was hooked after her first audiology class and began shadowing audiologists to learn more about the profession.

“Before graduating, the department chair of my undergraduate studies offered me a position as an audiology assistant in his four private practices,” Jimenez said. “I was very fortunate to be given the opportunity to be taught by my audiology professors in class and then have the ability to work beside them.”

Being a part of SADA has helped Jimenez gain valuable tools and experiences that will help prepare her for her future goal of going into private practice. While she is still exploring the various specialties within audiology, she said she is excited to be a part of SADA as they offer a great support system for audiology students.

“It is truly an honor to represent ATSU-ASHS with SADA,” Jimenez said. “ADA is great at communicating legislative news and updates, such as billing, coding, new laws, and regulations. ADA breaks it down for students to understand and digest much more easily. Overall, I feel that my experience with SADA has been very positive and I hope to become more involved in the future.”