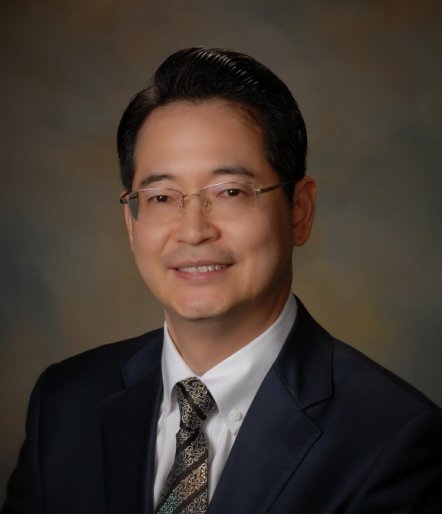 Edward H. Angle, DDS, MD, is considered the father of modern orthodontics. Following Dr. Angle’s death in Nov. 1930, alumni from Dr. Angle’s Pasadena School met to discuss carrying on his legacy and ideals of orthodontia. Together, the alumni formed EHASO, which has become the premier study club in orthodontics, according to NCASO website.

Since its inception, EHASO has become an international organization, with 13% of members coming from outside of the U.S. The rest of the members belong to one of the other seven components: Angle East, Angle Midwest, Angle North Atlantic, Angle Northern California, Angle Northwest, Angle Southern California, and Angle Southwest. Every two years, EHASO will hold a meeting to provide education, learning tools, and fellowship to members, which in turn honors the humble spirit of Dr. Angle. Alumni and members also contribute to the organization’s journal, The Angle Orthodonstist.