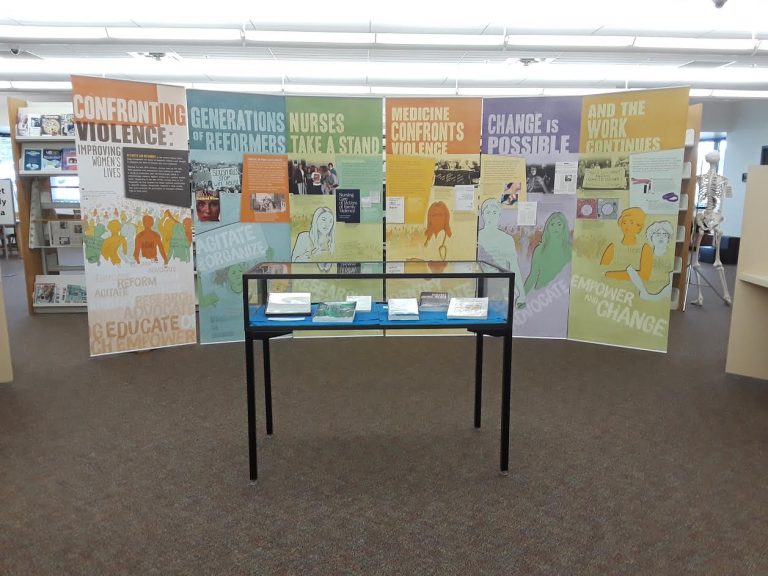 The National Library of Medicine’s traveling exhibition “Confronting Violence, Improving Women’s Lives” will be on display in A.T. Still Memorial Library through Sept. 8.

“The library is pleased to host ‘Confronting Violence, Improving Women’s Lives’ exhibit on loan from the National Library of Medicine,” says Jean Sidwell, MALS, library director, A.T. Still University’s Kirksville College of Osteopathic Medicine library liaison. “It is our intention that this exhibit will help raise awareness of health related social services in our local area, which also recognize violence against women as a public health issue.”

The exhibit was produced by the National Library of Medicine with support from the Office of Research on Women’s Health. It will be on display at A.T. Still University through Sept. 8. 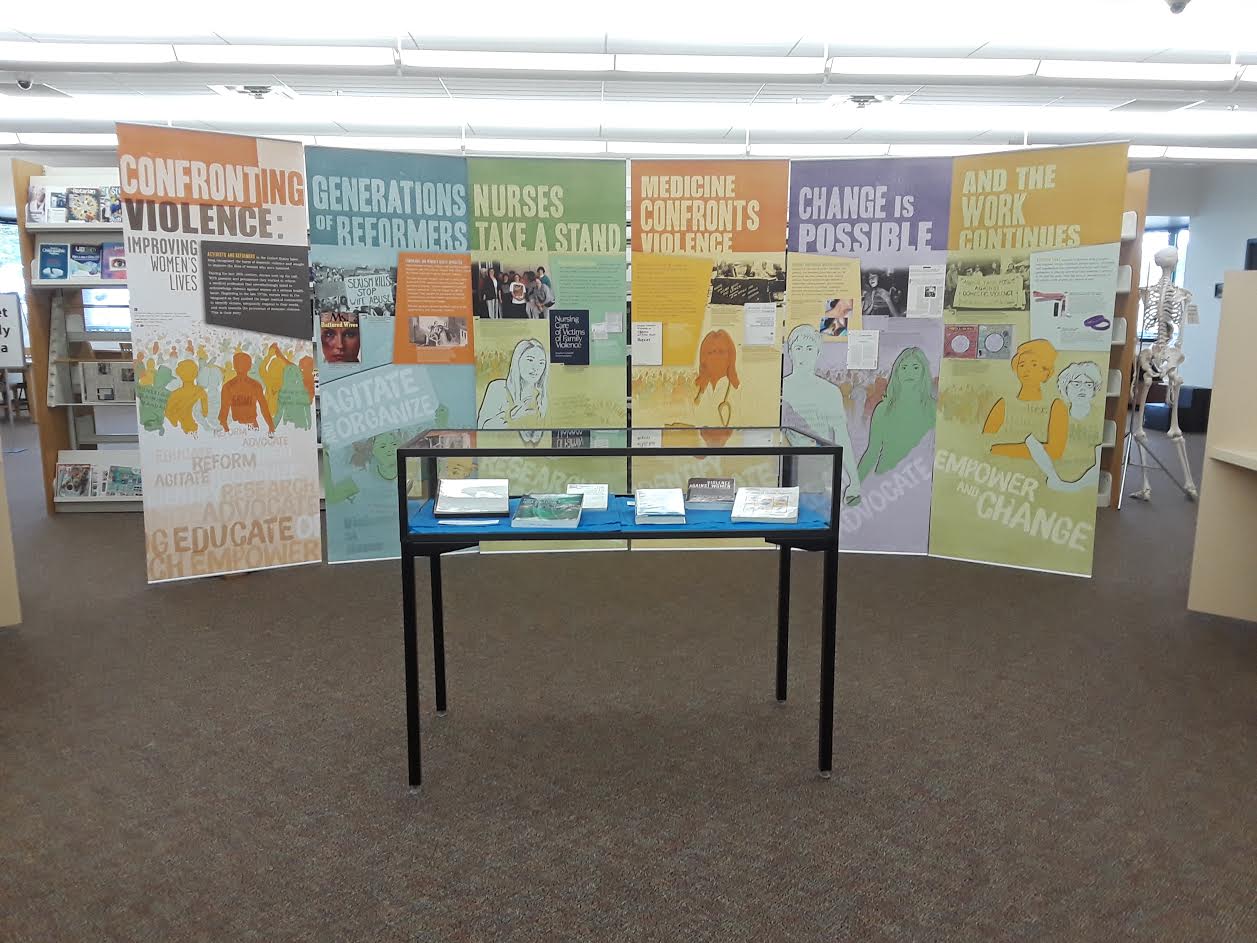