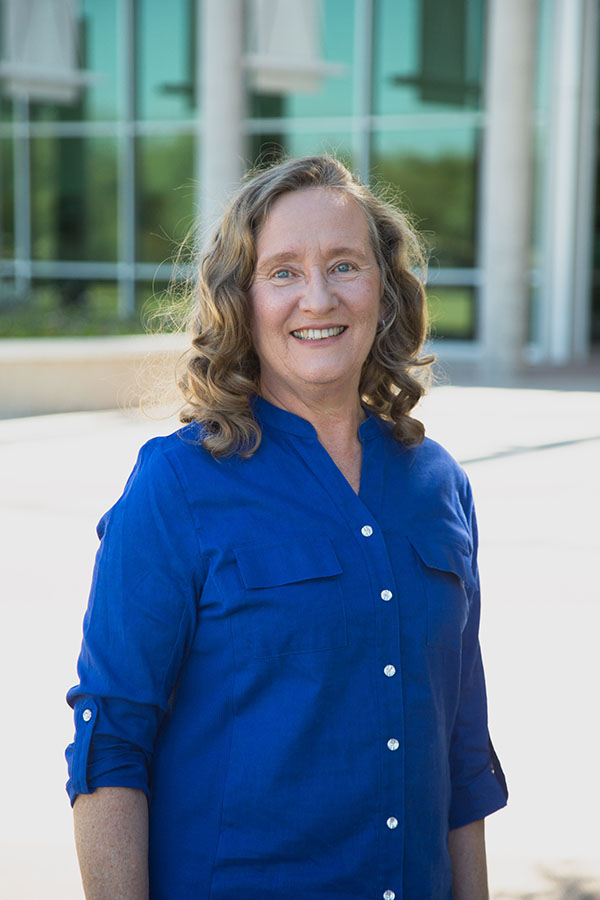 As an Army Reserve soldier and occupational therapist, Dr. Mary Erickson has dedicated her military career to improving the health and well-being of soldiers and their families.

In 2003, Mary Erickson, OTD, ’16, was assigned to the Surgeon’s Office of the 88th Regional Readiness Command as a combat and operational stress control (COSC) officer. The COSC officer’s goal was to address the psychological needs of thousands of reserve soldiers and their families within a six-state region. The team consisted of a social worker and Dr. Erickson, an occupational therapist. The team was tasked to identify potential stressors to families, develop strategies to strengthen and support soldiers and their families throughout the deployment cycle, and reintegrate soldiers to civilian life.

“Within a military context, reintegration is the process of transitioning back into former roles following deployment,” says Dr. Erickson. “When a soldier returns, a renegotiation of roles helps families resume the interdependent nature of the family structure.”

Changes in family dynamics can be equally difficult to negotiate. While a soldier is deployed, families move from a state of interdependence to independence. This often requires family members to take on new roles such as managing finances, doing household maintenance, or providing additional childcare responsibilities.

Dr. Erickson’s two-person team developed informational briefings and supportive materials aimed at building life skills. These life skills strengthen soldiers and their family members to overcome the many challenges they face throughout the emotional cycle of deployment.

“Because most civilians are unaware of the military culture, providing educational opportunities and materials in local communities helps create a stronger network of support for reserve soldiers and their families,” she says.

The educational and training materials her team developed for the deployment cycle support program were shared with reserve and guard units throughout the country and in Canada, where they had no similar program for military members and their families. Military leaders, as well as civilian and community organizations, were briefed about the challenges associated with deployment and post-deployment reintegration to family, home, and work.

Outreach not only included connecting with health and community services, but also educating military leaders about the difficulties families encounter when trying to adjust to being home alone. In response to the stories relayed by families, Dr. Erickson created the video “Serving at Home Alone,” where she interviewed family members about overcoming shifts in responsibilities during their loved one’s absence and how they overcame the hurdles.

“I used the video when briefing military leaders to encourage them to address family needs during and after deployment,” Dr. Erickson says. “After one of the briefings, a general approached me with tears in his eyes and told me that the story a family member shared could have been his.”

Following her last active duty deployment in 2011, where she served as the acting chief occupational therapist for the Army, Dr. Erickson began to pursue her doctorate in occupational therapy. She chose ATSU’s post-professional program because it fit her objectives.

“I enjoyed the online program and the critical thinking skills it fostered,” says Dr. Erickson. “The resulting credentials provided what I needed to be seen as a leader within the civilian community.”

After an impressive 37 years of improving military health, Dr. Erickson retired from the Army Reserve. As a civilian, she soon found a new opportunity to share her knowledge and experiences as an ATSU adjunct faculty member. She now educates other occupational therapists and encourages them to embrace challenges as opportunities.

“My hope is that I will be able to inspire students to confidently use the occupational therapy concepts they are learning to guide them, particularly as our profession increasingly addresses population health and well-being as part of practice,” says Dr. Erickson.