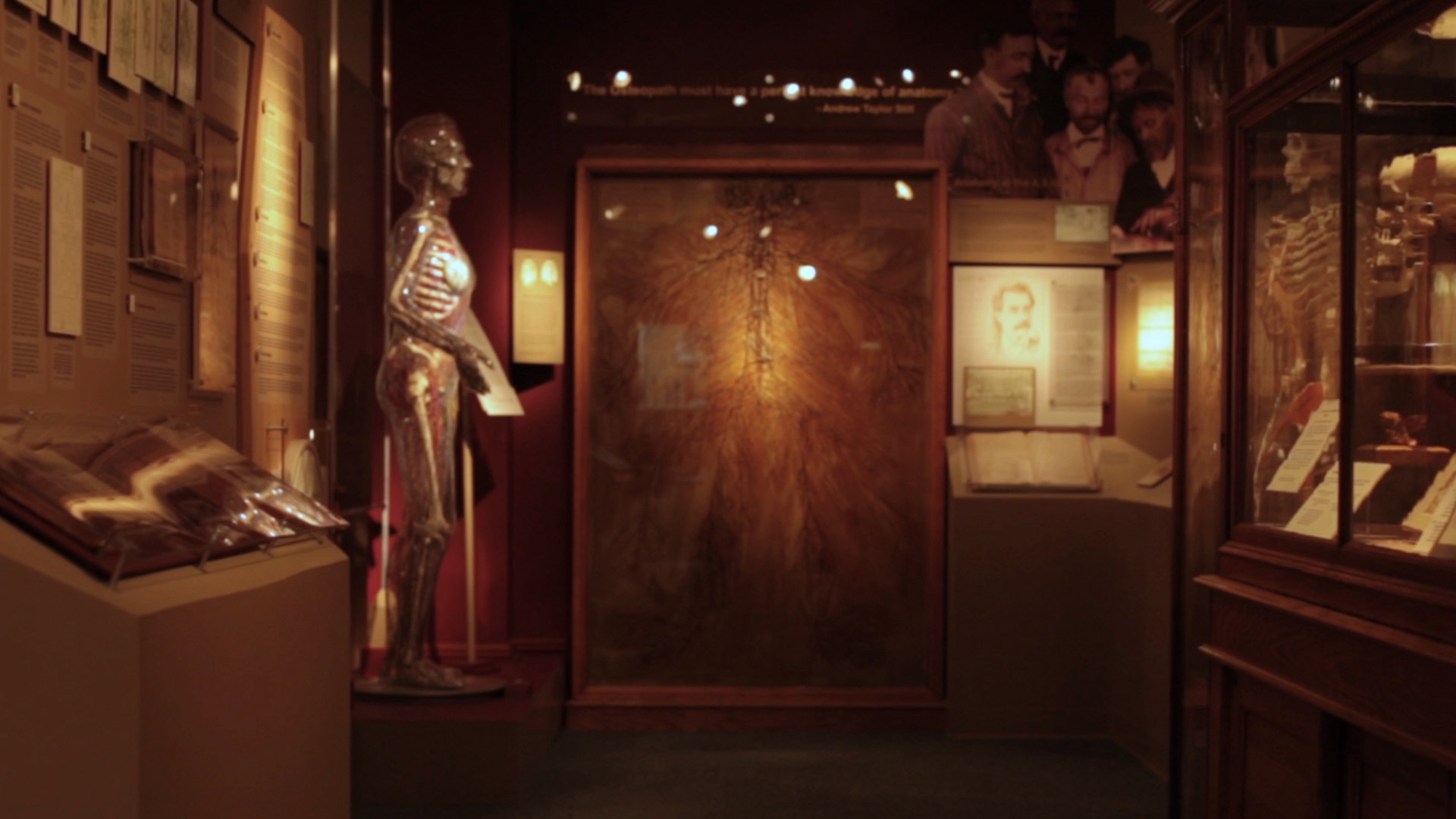 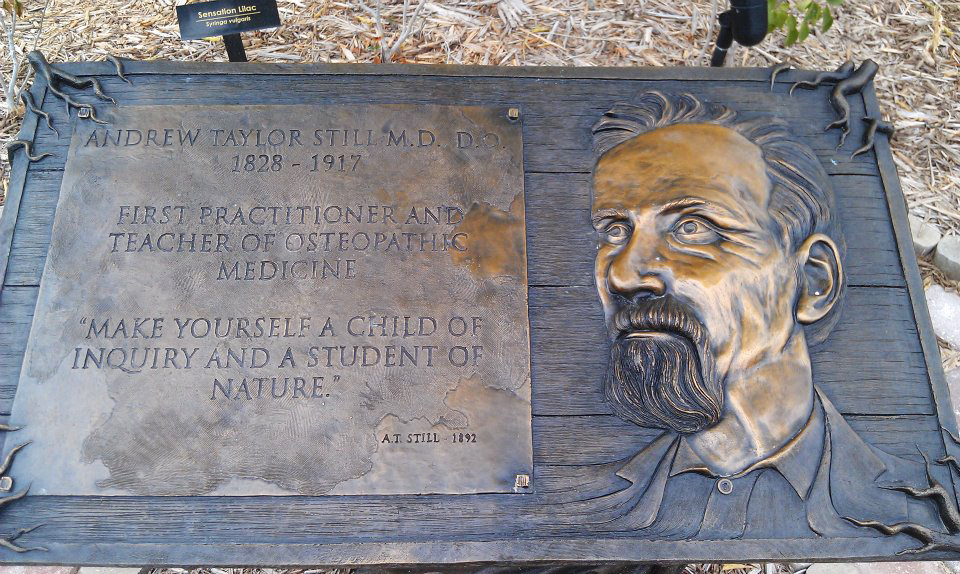 Being a healthcare practitioner who incorporated mind, body and spirit into his method of healing and treatment for patients, it is no surprise that Dr. A.T. Still was influenced by living among the Shawnee Tribe for a time in his life. It is also through his father’s bloodline that Dr. Still actually claimed his American Indian heritage as a descendant of the now-known Lumbee Tribe.

Jason Haxton, MA, director, Museum of Osteopathic MedicineSM, shared his knowledge about the foundation of osteopathy and about Dr. Still — the physician and man — in his presentation to ATSU faculty, staff and students on the Arizona campus on Jan. 23.

“Dr. Still’s father, Abram was a Methodist circuit-riding preacher and a physician, whose work led the family to move several times between 1834 and 1841, to circuits in Tennessee and Missouri,” said Haxton. “Finally, in 1851, Abram was assigned to head-up the Wakarusa Shawnee Mission in Kansas.” It was then that Abram, his family and Dr. A.T. Still came to interact with the Shawnees.

“The relationship between them was not good initially, but over time, Dr. Still’s mother and father began to educate and exchange information with the Shawnee Tribe,” Haxton added.

The root of providing care for underserved populations is part of Dr. Still’s osteopathic principles evident today. “At a time when the Still family was at their poorest, they lived in the wild,” said Haxton. “He was known to wear the same clothes repeatedly so that he could serve those with no money.” 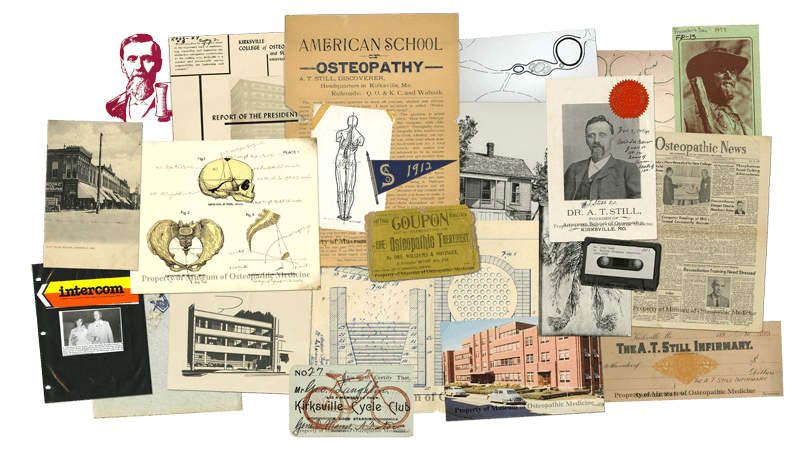