Students have the opportunity to focus on one of three concentration areas: global health, leadership and organizational behavior, or fundamentals of education. The MHSc online degree program promotes application of research and evidence-based standards in professional practice through the completion of two foundational research courses.

Following completion of the MHSc degree through ATSU-CGHS, a student may apply to the Doctor of Health Sciences (DHSc) program, carrying over 15 MHSc credits toward the DHSc degree. For motivated students interested in pursuing a terminal degree in the health sciences, this bridge opportunity emphasizes a continuous and evolving academic plan that is cost-effective and accelerated.

Five full-time and many adjunct faculty provide expert instruction within the health science online degree program. This structure provides students exposure to a variety of teaching styles and learning opportunities by a faculty with diverse healthcare-related backgrounds and experiences. 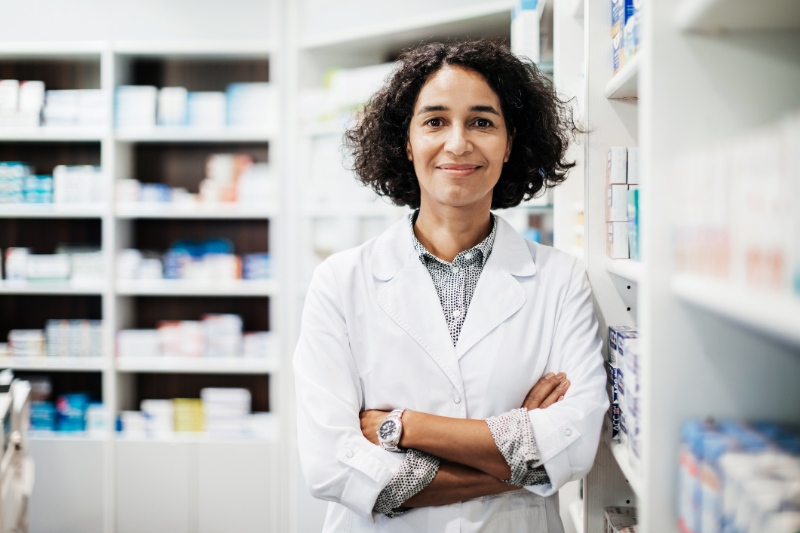 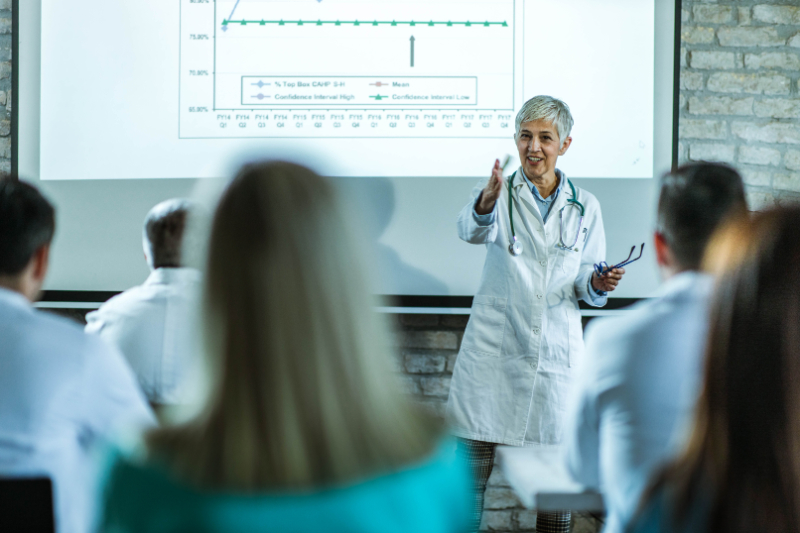 ATSU-CGHS’s online MHSc program consists of 33 credit-hours of study. The MHSc degree curriculum aims to develop and enhance professional skills and competencies needed to advance and address today’s challenges in the health sciences. All courses are 3 credits.