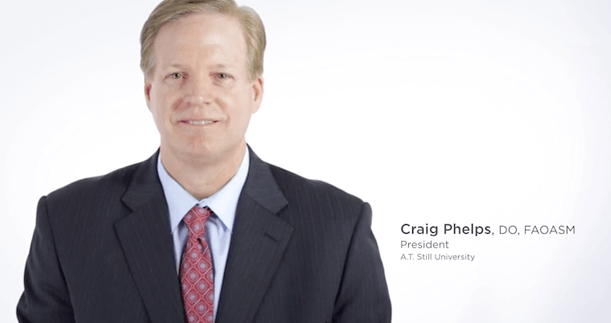 Craig M. Phelps, DO, FAOASM, ’84, is the twelfth president of ATSU. Prior to his presidency, Dr. Phelps served as ATSU’s executive vice president for strategic initiatives and as provost of ATSU’s Mesa, Ariz., campus for 12 years, overseeing the development and operations of School of Osteopathic Medicine in Arizona, Arizona School of Dentistry & Oral Health, and Arizona School of Health Sciences.

Dr. Phelps is a fellow of the American Osteopathic Academy of Sports Medicine, and he is a member of the Kirksville Osteopathic Alumni Association. He also served as the 2013-14 president of the Arizona Osteopathic Medical Association.

In 2012, Dr. Phelps was named to the Phoenix Business Journal’s Most Admired CEOs and Top-Level Executives. He was chosen as one of the Phoenix-area’s 25 most admired executives based on past achievements and ongoing outstanding leadership. 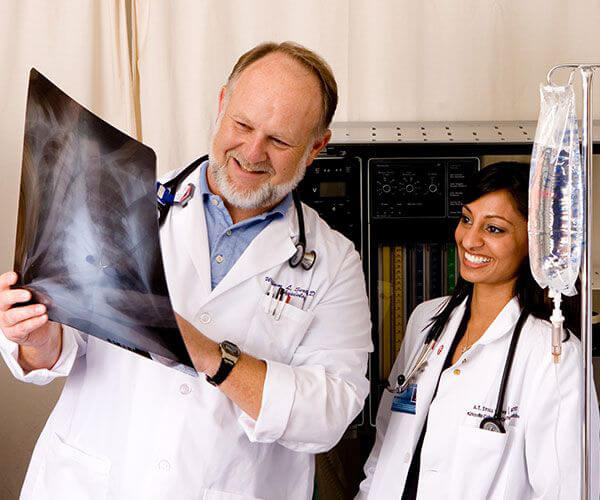